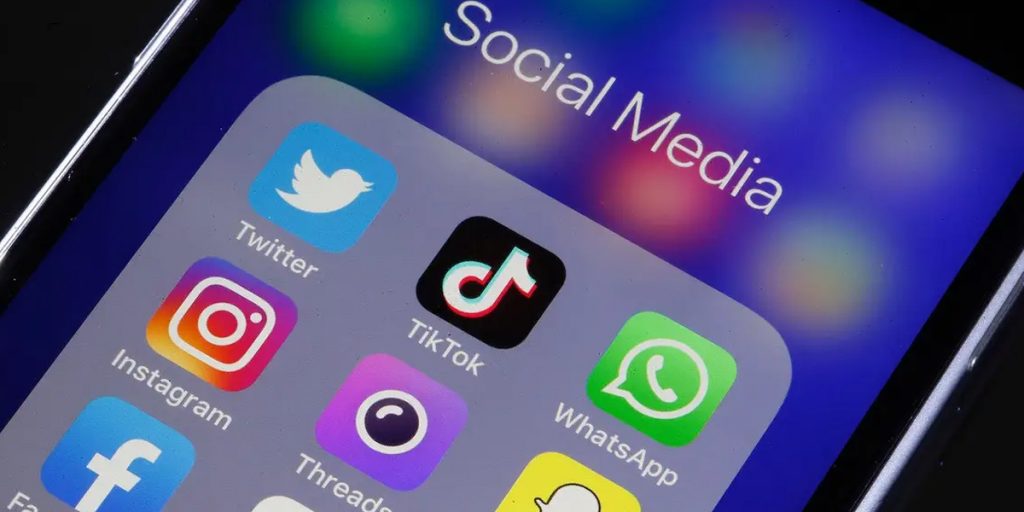 It rose from the deep, at first small, and fumbling for a way to sustain itself. The world didn’t know what to make of it at first—it was a shapeless virtual thing piggybacking on the Internet.

A mere 30 years ago, people weren’t too interested in the internet or anything that existed on it. A 1998 quote from American economist and a 2008 Nobel prize winner Paul Krugman resurfaced by tech analyst Ben Thompson, dreadfully underestimates the Internet, “By 2005 or so, it will become clear that the Internet’s impact on the economy has been no greater than [that of] the fax machine’s.”

And so, the world largely left the sector to its own devices to grow unfettered, because no one thought that, in two decades, the formless internet will grow into a full-fledged giant consequential enough to rule our minds and predict our behavior.

The legend of the Leviathan adapted for the 21st century might as well be a five-headed giant known as Big Tech (Apple, Google, Amazon, Facebook, Microsoft) with other smaller personal-data guzzling platforms operating as its arms, legs, eyes, and ears to form an ever-evolving nimble giant zipping around the world on the internet as if it was a magic carpet to keep gaining more and more access and control over our lives. After using your credit card to order pizza online, don’t be surprised if you start seeing pizza ads on Facebook, Instagram, or YouTube, tempting you to order more because now Big Tech ‘knows’ you can afford it. When you write a Facebook post about being sad, don’t be surprised if you start seeing ads for mental health on Google Search.

On a larger scale, Russians were targetting American social media and PayPal users with propaganda during the 2016 US elections few thought Trump would win. In 2018, two men were killed in Assam because of rumors spread on WhatsApp. Sri Lanka shut down Facebook services and Viber messaging app in 2018 to stem the spread of inflammatory content following an altercation between Muslims and Sinhalese.

No country is left untouched by the undesired ripples of the Leviathan’s impact and no government can afford to stand by and watch its citizens get hurt or democratic processes get tampered with. As US President Joe Biden said of social media platforms, “They’re killing people”.

After years of very little action to regulate tech companies, governments are showing their might. India swiftly banned over 59 Chinese apps including the mega-successful TikTok to show it will not compromise national security even if it angers China, an important trade partner.

Then, after at least two years of mulling revisions to the intermediary guidelines, the newly gazetted rules were published in 2021 only a few hours after a government statement firmly said, “Social media platforms welcome to do business in India but they need to follow the Constitution and laws of India”.

Australia laid down a new law so that Google and Facebook will have to pay news publishers because its core products like Google Search, and Facebook News Feed used content from news media to grow but never paid the news organizations for that privilege.

In the US, after its initial case was dismissed in June 2021, the US Federal Trade Commission again August 2021 filed an antitrust case against Facebook accusing it of illegal practices to maintain its monopolistic position.

China too is cracking its whip against tech companies with a strict data protection law.

Not going down without a fight

Governments turning on the pressure doesn’t mean the digital Leviathan will quietly submit. Each of the big tech companies is as powerful and affluent as a sovereign nation with market caps in the trillions. If anyone can take on governments, it’s Leviathan.

Washington Post shows that in 2020, tech companies including Amazon, Facebook, and Google spent over the US $65 million on lobbying for their agendas as US officials intensified the heat on tech.

These are companies that can also afford the most talented and well-networked people to work on their public policy and government relations in key markets. These are individuals who can influence government officials in power to nudge decisions in their favor by promising investments and job creation in key constituencies.

A new tech accord among tech companies, the government, and the people

At the end of the day, what needs to happen is not for the Leviathan to be punished for succeeding beyond anyone’s wildest imagination, but to prevent harm to people stemming from a tech platform.

No tech company envisioned their product could become harmful but only saw ways technology can be used to create more services and increase its bottom line. That might make them thoughtless but certainly not evil monsters.

Going forward, for any meaningful change to happen in the tech sector, governments must first commit to understanding the technicalities of how IT platforms operate so that lawmakers better understand how to regulate the sector without killing innovation.

Tech companies need to stop being so insular in their approach (is that wishful thinking?) and come clean about how their platforms work, without resorting to jargon nobody understands. That way, users and lawmakers know more about each tech platform and understand better how to navigate them. Tech platforms also need to stop manipulating user behavior. Setting the algorithm so a user spends more time looking at provocative content might be good for the platform, but is not good for the user’s health, and collectively for society.

As for us, the people, understand that you shouldn’t believe everything you see online and that you don’t need to post all your details on Facebook. Above all, understand that it is now your moral obligation to stop abusing tech platforms for your political agendas. The social fabric is a little too overwrought right now to continue suffering stabs leveled by communally divisive posts.

Big TechMythologies
Previous ArticleDixon Tech Partners With Orbic To Make 5G Smartphone for US MarketNext ArticleKnow Positives, Negatives and Risk Factors Before Investing in US IT Stocks