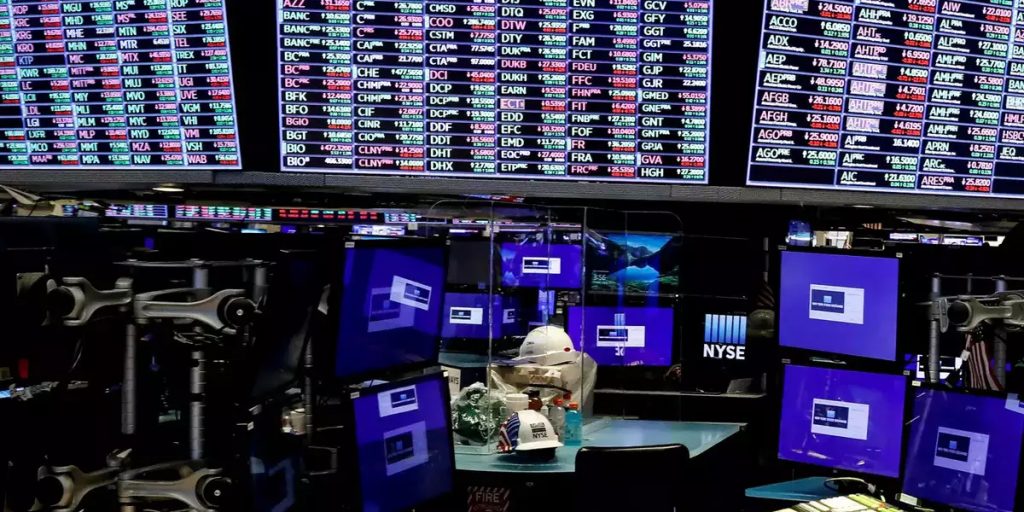 When it comes to the latest and greatest technology companies, yes, the U.S. is still a great place to invest. But it’s certainly not the only place. In fact, some of today’s most essential technologies and platforms came not from Silicon Valley, but overseas — especially East Asia.

Tech-led growth is happening at a fast pace in the region, from China to Taiwan, South Korea, and other Southeast Asian countries. So for those looking to turbocharge your portfolio returns for the 2020s, adding exposure to these three top Asian tech stocks could be a very smart move.

South African media company Naspers (OTC:NPSNY) made perhaps the single greatest venture investment of all-time back in 2001, when it purchased a large 33% stake in Chinese tech start-up Tencent (OTC:TCEHY) for just $32 million. Fast-forward 20 years, and that stake, if held in its entirety, would be worth $258 billion, plus dividends. Naspers did sell off about $10 billion in 2018, and it just sold another $14.6 billion at the beginning of this month. Still, even after those sales, Naspers’ international holding company, Prosus (OTC:PROSY), still owns 28.9% of the Chinese giant.

However, that success posed a problem, as Naspers’ size became so overwhelming on the Johannesburg Stock Exchange that it began to trade well below the value of its skyrocketing Tencent stake beginning a few years ago. In 2019, Naspers spun off Tencent and all of its other international holdings into Prosus, which listed on the Euronext exchange, with Naspers retaining roughly a 73% stake in Prosus.

Unfortunately, that didn’t close the discount, as Prosus continues to trade well below the value of the Tencent stake, and Naspers trades at a discount to the value of its Prosus stake.

However, Naspers/Prosus is trying valiantly and intelligently to change that. Prosus just sold $14.6 billion of Tencent stock after Tencent’s run-up during the pandemic. Although Prosus is still bullish on Tencent and has pledged not to sell any more shares for another three years, the sale could help close the discount.

Prosus may increase its $5 billion share repurchase program announced last fall, which would instantly add value, or it can also use that money to grow its non-Tencent businesses across online classifieds, food delivery, social media, and e-commerce. Analysts estimate that collection of businesses was worth another $30 billion as of last September, and probably even more now. It’s likely that Prosus will do a bit of both — growing its other businesses while repurchasing shares at a big discount — over the next thee years.

Investors have reacted positively to the news, but Naspers and Prosus still trade at large discounts to the fair value of their publicly traded assets. Management has every incentive to close that discount, and if history is any guide, Prosus’ management should allocate those new billions wisely. In any case, an investment in either Naspers or Prosus is a chance to invest in Tencent at a big discount, while also sidestepping a direct investment in China, which has become riskier because of a deterioration in U.S.-China relations.

The world’s most important company today may just be Taiwan Semiconductor Manufacturing (NYSE: TSM). As the world’s largest and most advanced semiconductor foundry, many of the world’s greatest tech companies depend on TSM’s manufacturing expertise to actually produce their leading-edge chips. Semiconductors are becoming more and more complex and their production more difficult, and Taiwan Semi has technologically moved ahead of rivals over the past few years, leading to massive growth.

Yet Taiwan Semi’s stock has retreated recently, down about 17% from recent all-time highs. Why is that? A couple of reasons. First, Taiwan Semi had gone up a lot over the past year — about 144%, while its P/E multiple has increased from about 20 to 35, even as earnings have grown.

Second, lots of attention has gone to its competitors in recent months, including Samsung and Intel (NASDAQ: INTC), each of which has announced ambitious foundry investment plans in a bid to catch up to TSMC. Samsung recently announced a $116 billion spending plan to reach 3-nanometer chip production by 2022, matching Taiwan Semi by that time, and adopting gate-all-around technology before Taiwan Semi does as well.

Meanwhile, Intel, which ceded the leading-edge lead to Taiwan Semi a few years ago, also announced its intentions not only to catch up in leading-edge chip production but also to become a foundry for other chip designers as well. In conjunction, new CEO Pat Gelsinger announced that Intel would be investing $20 billion in two new fabs in Arizona.

Still, I think it’s premature to say either Samsung or Intel will be able to catch up anytime soon. After all, there is a reason Taiwan Semi took the chip technology lead in the first place, and it’s not unthinkable that Taiwan Semi will retain its lead past this year. It’s also not a sure thing that Samsung and Intel will be successful in their high-stakes bets.

With the global pandemic accelerating digital trends, we are now in a semiconductor shortage that should last well into 2022. That rising tide should lift all boats, even if Taiwan Semi needs to share more of the pie with its rivals. While TSMC has forecast 10%-15% annualized growth over the next five years, management on the recent conference call with analysts just raised its 2021 guidance to 20% growth, and it has a track record of underpromising and overdelivering.

In short, the recent dip may be a good time to add to this long-term dividend growth stock.

A potential giant in the making, Sea Limited (NYSE:SE) has very quickly leapt over its competitors to become the leading e-commerce platform in Southeast Asia.

Of course, Sea didn’t start that way. Initially, it was a communication platform for video gamers, before distributing games made by Tencent for the Southeast Asian audience. The company then went on to produce its own in-house game, Free Fire, which became an international phenomenon on the company’s first try out of the gate.

But Sea’s ambition went well beyond video games, and the company then launched Shopee, its e-commerce platform, in 2015, along with SeaMoney, its digital financial-services arm around the same time. Shopee has been wildly successful, overtaking early e-commerce players in the region just as Southeast Asians began to adopt e-commerce in a bigger and bigger way. The pandemic then hit just as Shopee was overtaking its rivals, leading to stratospheric growth last year.

While Sea’s stock has pulled back over 10% from its all-time highs recently, it is up massively over the past year, having appreciated 385% in 2020. Still, the company has proved itself with absolutely massive growth. Last quarter, revenue surged 102%, fueled by 178% e-commerce growth and 72% growth in its digital entertainment division, which includes Free Fire. Digital payments revenue rose eightfold, albeit off a very small base.

And the company isn’t taking its foot off the gas, either. In 2021, Sea has already taken steps that signal even bigger growth ambitions. First, it continued to invest in its fintech ambitions by buying Jakarta-based bank Bank BKE. Acquiring a bank signals Sea’s ambition to become an all-encompassing super app with lots of financial services beyond mere e-commerce payments.

Second, Sea has also entered Latin America in a bigger way. After starting with a small e-commerce team in Brazil in 2019, Shopee just launched its app in Mexico in February. The launch signaled that Sea still has bigger ambitions in Latin America, where e-commerce is underpenetrated, and where it can cross-market effectively with the many Free Fire players in the region. Moreover, Latin America has an even bigger population than Southeast Asia, with 2019 GDP of $5.2 trillion, versus Southeast Asia’s $3.6 trillion.

Basically, Sea continues to grow both its product portfolio and its geographic reach, while also executing flawlessly on its core gaming and e-commerce platforms at home. A potential successful Latin American expansion could definitely push Sea’s stock higher, despite the impressive run over the past year.