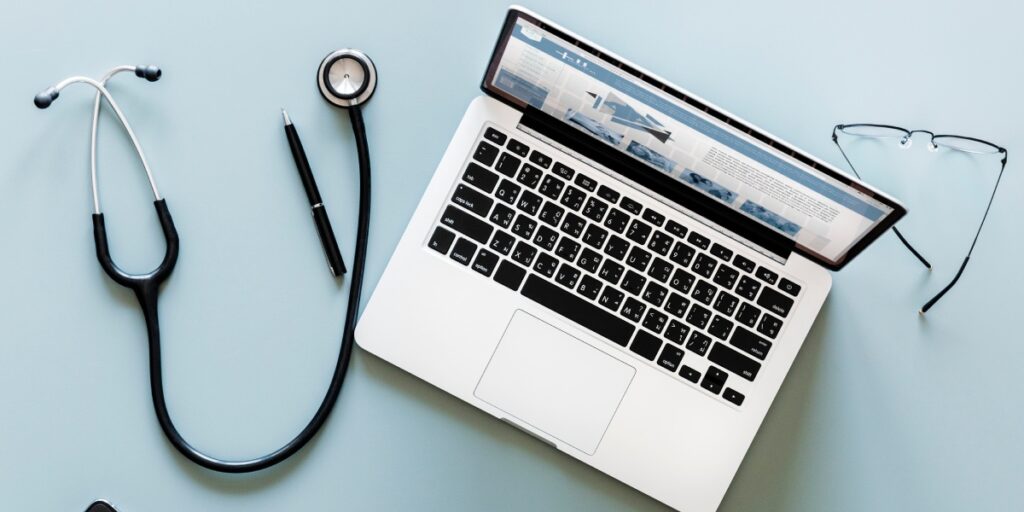 Alex Barnard, a graduating senior at Montgomery Bell Academy (MBA), Nashville, Tennessee, has been named one of 5,000 candidates in the 2023 U.S. Presidential Scholars Program. The candidates were selected from nearly 3.6 million students expected to graduate from U.S. high schools in the year 2023.

Inclusion in the U.S. Presidential Scholars Program is one of the highest honors bestowed upon graduating high school seniors. Scholars are selected on the basis of superior academic and artistic achievements, leadership qualities, strong character, and involvement in community and school activities.

Alex Barnard is the eldest child of Nashville residents Guy Barnard and Sarah Ruth Barnard and can be reached at alex23@barnard.io. He is a National Merit Semi-Finalist, Varsity Debater and Novices Coach, National Spanish Exam Gold Medal Winner, Scholastics Art Gold Key Medal Winner, and was recently inducted into the Totomoi Honor Society that recognizes students whose leadership and character are exemplary and of the highest order; MBA has 13 current students inducted out of more than 280 in the junior senior years.

Alex serves on the Urban Debate League project that helps students from public schools engage in and learn about debate. He works part-time as a soccer referee and is an avid Chelsea Premier League fan. In high school, he served on the Best Buddies Program, a global volunteer movement that creates opportunities for one-to-one friendships, integrated employment, leadership development, and inclusive living for people with intellectual and developmental disabilities.

He recently co-founded and is CEO of a health-tech startup, Offgrid Health, a social benefit corporation (B-Corp) whose mission is to create a time when well-being is accessible to everyone. The company is starting in Oncology and creating in-home AI-supported experiences for later-stage patients that scale to disadvantaged and under-represented populations in rural communities as well as commercial populations and their caregivers and support networks.

The CEO of Offgrid’s first client Synchronous Health, Alex’s father, Guy Barnard a current cancer warrior himself, commented “Alex’s company, Offgrid Health, a spinout of Sync Health Labs, is bringing consumer-experience innovation to one of the most needed and most costly areas of health that has had disappointing outcomes for decades but is on the cusp of rapid transformation, and at the same time enabling us at Synchronous Health to focus on scaling our core business in behavioral health even further and more rapidly.”

Alex is currently considering college choices with targeted majors in business/political science and law, focusing on fixing the global environment as a long-term aspiration. Alex is truly a global citizen, having traveled to all 7 continents over the last six years. His college choices reflect this, he may end up at Cambridge University, Trinity College Dublin, or Columbia University amongst many other choices, and already has several great offers under his belt on both sides of the Atlantic.

Alex commented “I am humbled and honored to be a candidate for the US Presidential Scholar’s Program and am now working hard on the 16-hour follow-up submission process. It’s amazing to even think about a President’s Medal and would hopefully help build my early credibility in creating a sustainable and long-term impact on the world.”