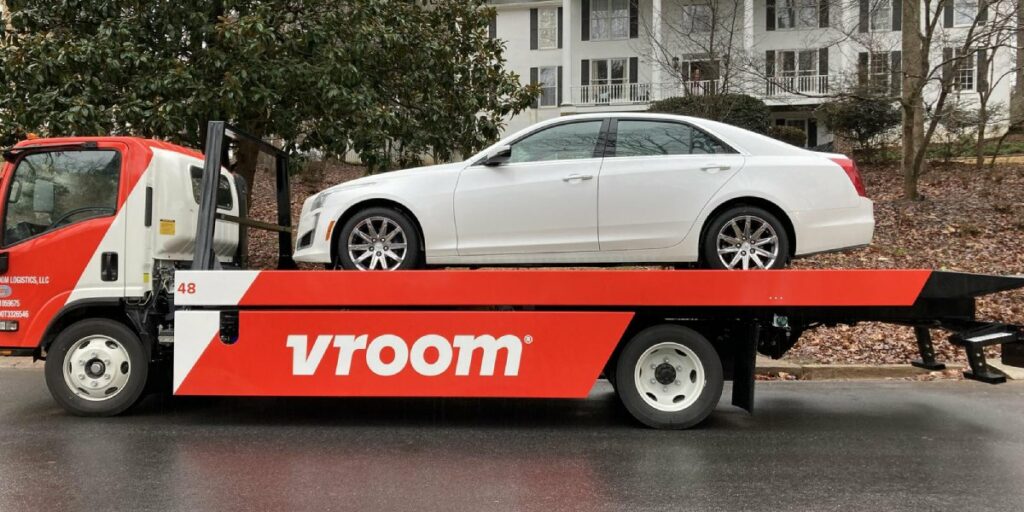 Vroom, a leading eCommerce platform for buying and selling used vehicles, today announced the appointment of Timothy M. Crow to its Board of Directors effective October 26, 2022. Mr. Crow will serve as a member of the Compensation Committee and the Nominating and Corporate Governance Committee of the Board.

Mr. Crow is the CEO and Managing Director of Fernwood Holdings, a venture capital investment firm focused on hyper-growth innovators. Mr. Crow has led an accomplished career spanning more than 20 years in human capital management for leading consumer retail companies. From May 2002, Mr. Crow served in roles of increasing responsibility at The Home Depot, the world’s largest home improvement specialty retailer, culminating in his role as Executive Vice President, and Chief Human Resources Officer from February 2007 to July 2017. Prior to that, Mr. Crow served as Senior Vice President, Human Resources of Kmart Corporation, a leading general merchandise retailer, from May 1999 through May 2002.

Mr. Crow previously served as a director of Milacron Holdings, Corp., a global leader in the plastic technology and processing industry, where he chaired its Leadership Development and Compensation Committee, and currently serves as a director of a number of private companies. Mr. Crow earned a Bachelor of Arts degree from California State University at Northridge.

“We are thrilled to announce the addition to our Board of Directors of Tim Crow, who brings his deep experience in human capital management at leading global retailers to Vroom. He is a highly skilled executive with notable leadership experience at large retail institutions, including The Home Depot, which is recognized as one of the best places to work in the retail industry,” said Bob Mylod, Executive Chair of the Board of Directors of Vroom. “We welcome his experience and guidance as Vroom’s management team continues to execute our long-term roadmap.”

Vroom also announced the departure from the Board of Directors of Frederick O. Terrell, who resigned on October 26, 2022. “We appreciate Fred’s valuable service on our Board and wish him well with his other commitments,” said Mr. Mylod.

Board of DirectorsOnline Automotive RetailerVroom
Previous ArticleUse of Unmanned Systems for Port Security and Emergency Response: A VIPC and VISA DemonstrationNext ArticleApple Claims That USB-C Ports Will Finally Be Present on iPhones