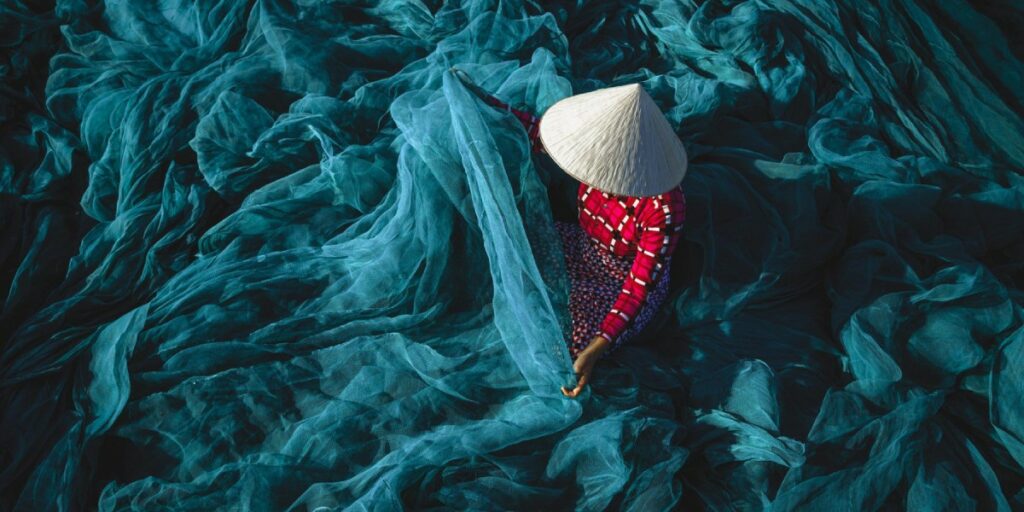 The stock image giant accused Stability AI of copying and processing millions of its images without obtaining the proper licensing, according to a press release issued Tuesday. London-based Stability AI announced it had raised $101 million in funding for open-source AI tech in October and released version 2.1 of its Stable Diffusion tool in December.

“Getty Images believes artificial intelligence has the potential to stimulate creative endeavors. Accordingly, Getty Images provided licenses to leading technology innovators for purposes related to training artificial intelligence systems in a manner that respects personal and intellectual property rights,” Getty wrote in the statement. “Stability AI did not seek any such license from Getty Images and instead, we believe, chose to ignore viable licensing options and long-standing legal protections in pursuit of their stand-alone commercial interests.”

Getty declined to comment further on the suit to CNN but said that it requested a response from the AI firm before taking action. Stability AI did not respond to CNN’s request for comment.

Once available only to a select group of tech insiders, text-to-image AI systems are becoming increasingly popular and powerful. These systems include Stable Diffusion and DALL-E, from OpenAI.

Shutterstock, a Getty Images competitor, and fellow stock image platform, announced plans in October to expand its partnership with OpenAI, the company behind DALL-E and viral AI chatbot ChatGPT, and enhance AI-generated content while launching a fund to compensate artists for their contributions.

These tools, which typically offer some free credits before charging, can create all kinds of images with just a few words, including those that are clearly evocative of the works of many, many artists, if not seemingly created by them. Users can invoke those artists with words such as “in the style of” or “by” along with a specific name. Current uses for these tools can range from personal amusement and hobbies to more commercial cases.

In just months, millions of people have flocked to text-to-image AI systems which are already being used to create experimental films, magazine covers, and images to illustrate news stories. An image generated with an AI system called Mid journey recently won an art competition at the Colorado State Fair, creating an uproar among artists, who are concerned that their art can be stolen by these systems without due credit.

“I don’t want to participate at all in the machine that’s going to cheapen what I do,” Daniel Danger, an illustrator, and printmaker who learned a number of his works were used to train Stable Diffusion, told CNN in October.

Stability AI founder and CEO Emad Mostaque told CNN Business in October via email that art is a tiny fraction of the LAION training data behind Stable Diffusion. “Art makes up much less than 0.1% of the dataset and is only created when deliberately called by the user,” he said.