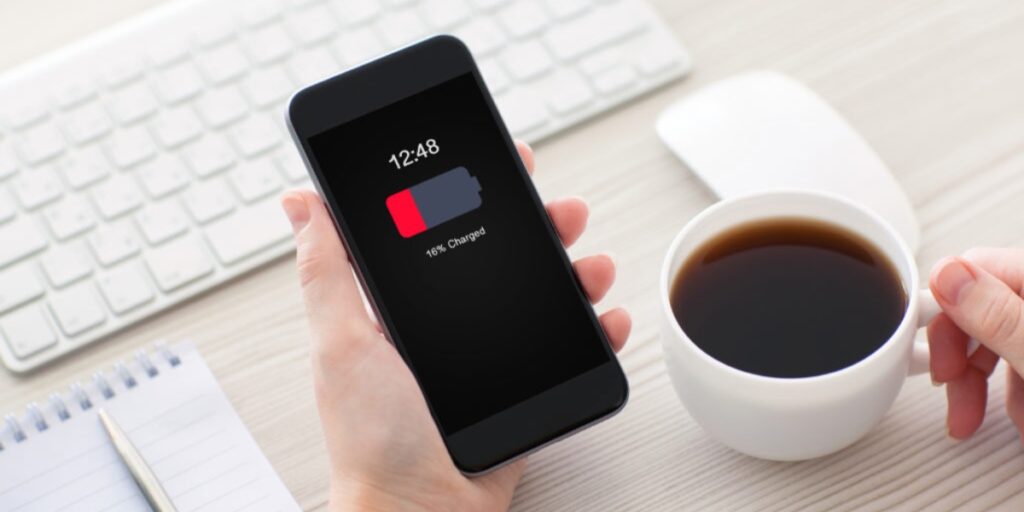 If you are looking for an area of focus in the IoT this year – or even investment – then energy harvesting may be the way to go.  That is the verdict from ABI Research in its 2023 trends outlook. The analyst has published a whitepaper around technology trends which will or will not shape 2023 – 73 to be precise – and looks towards the energy and battery markets as needle-movers for IoT.

Energy harvesting IoT startups, in particular, are a point of focus because many are moving from ‘engineering experiments’ to companies scaling up products with commercial viability. ABI Research estimates that around $110 million (£89.9m) was invested in energy harvesting startups in 2022, with the number continuing to grow in 2023.

This increased investment will help shape concepts such as ‘massive IoT’ and ‘ambient IoT’, the analyst firm added. Massive IoT can be summarised as how the Internet of Things can transform business processes and create new ways to solve problems. Ambient IoT, or ambient computing, refers to the idea of sensors on a number of different devices whose data can then trigger actions.

One potential example of massive IoT, and an advanced company in IoT energy harvesting, is Everactive, with more than $130 million in funding. The company’s goal is to offer systems of self-sustaining sensors which can ‘unlock the promise of a hyper-scale Internet of Things’ to enable optimized asset utilization, reduced costs, and improved sustainability.

For ambient IoT, energy harvesting is a key part of its rationale. “Energy harvesting, as it applies to ambient IoT and ambient computing, is the harnessing of the power in ambient radio waves to power tiny computers,” an article from IoT platform provider Wiliot explains. “This radio wave energy harvesting capability enabled inside ambient IoT tags frees IoT from the monetary placement burden of batteries or direct power connectivity.”

ABI Research added that as the technology and production processes mature, industry watchers should look out for semiconductor manufacturers to acquire energy-harvesting startups in 2023 and 2024.