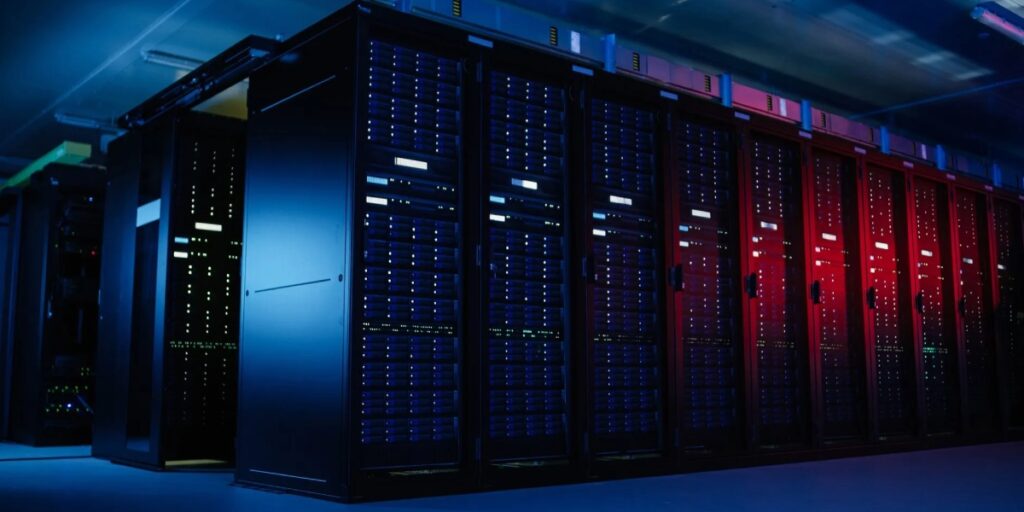 Microsoft says it has produced a zero-carbon emissions replacement for the diesel-powered generators used for backups in data centers, in the event of power outages and other service disruptions.

In a blog post(opens in a new tab) announcing the news, Sean James, Microsoft’s director of data center research, called the breakthrough a “moon landing” moment for the data center industry

Data center sustainability is a huge deal whatever way you look at it; the cornerstones of modern cloud hosting currently use nearly 1% of global electricity demand contributing 0.3% of all global CO2 emissions, according to research from the International Energy Agency.

The set-up can reportedly generate up to 3 megawatts of power, which is enough to replace one diesel generator or up to 1,800 homes.

Microsoft has been experimenting with fuel cell technology since 2013 and has pledged to be carbon negative by 2030.(opens in new tab)

It’s not just hydrogen that offers the chance to make the future of data centers more sustainable, however.

Fujitsu is working with Icelandic start-up Atmonia to produce sustainable Amonnia, which could be burned to effectively power data centers if the heavily emitting Haber-Bosch process could be replaced.

Hydrogen power also has many high-profile detractors, despite Microsoft’s show of faith, with Elon Musk describing the technology as “the dumbest thing I could possibly imagine for energy storage” at a recent event.

“I’m excited about the idea of working on something that can make a difference in the world, and hydrogen has a ton of potential to be a huge game changer,” said Sean James, Microsoft’s director of data center research. “When a lot of people think of renewable energy, they think of wind turbines and solar panels, and they don’t necessarily think of hydrogen.”