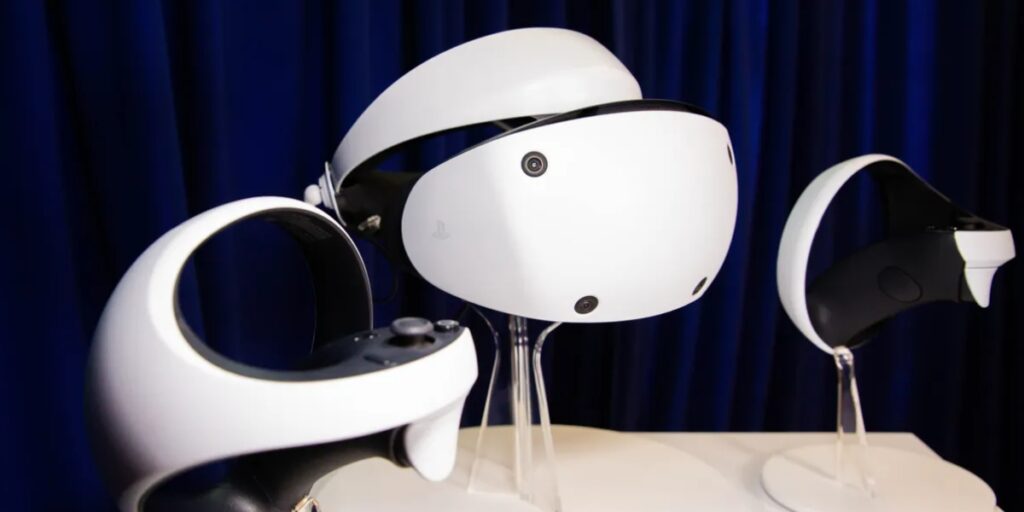 With PS VR 2 set to arrive early next year, Sony is starting to accelerate the hype train for its next-gen virtual reality headset. The hardware made its public debut at the Tokyo Game Show this week (early impressions are largely positive) and the company revealed some more titles that are coming to the platform during Tuesday’s State of Play. Some other important information just emerged, albeit on the negative side: PS VR games will not work on PS VR2.

“PS VR games are not compatible with PS VR2 because PS VR2 is designed to deliver a truly next-generation VR experience,” PlayStation senior vice-president of platform experience Hideaki Nishino said on the latest episode of the Official PlayStation Podcast (as spotted by Nibellion). “PS VR2 has much more advanced features, like [an] all-new controller with haptic feedback and adaptive triggers, inside-out tracking, eye tracking, 3D audio is coming together and 4K HDR, of course. This means developing games for PS VR2 requires a whole different approach than the original PS VR.”

Some games that do work on PS VR have been confirmed for PS VR2 (such as No Man’s Sky), but this is still disappointing news. It means players will not be able to access PS VR games from the new headset, so if they want to be able to dip back into older games from time to time, they’ll need to keep the old hardware around.

It seems that newcomers to PlayStation VR will also not be able to check out games they might have heard good things about, such as Astro Bot Rescue Mission or Moss, unless the developers port their games to PS VR2. A more limited library of games may make the new headset a less appealing purchase.

The decision could have something to do with the fact that the PS VR2 uses different tracking methods. The controllers are completely different. PS VR uses the PlayStation Camera and light-based tracking, while Sony tracks the position of the new Sense controllers using infrared LED. Still, those hoping to bring (almost) their entire PS4-era collection of PlayStation games over to the current generation when PS VR2 arrives may feel discouraged.