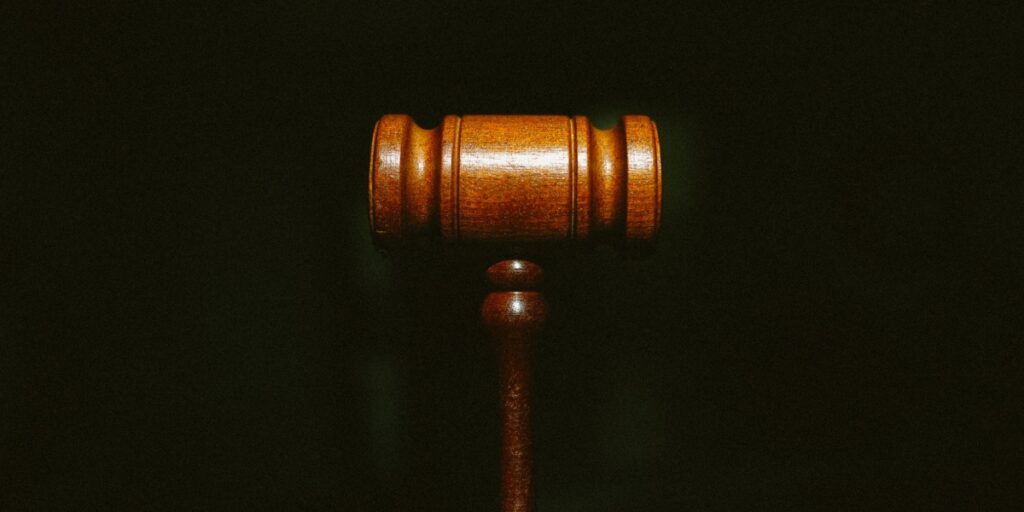 The US federal circuit court has confirmed that AI systems cannot patent inventions because they are not human beings. The ruling is the latest failure in a series of quixotic legal battles by computer scientist Stephen Thaler to copyright and patent the output of various AI software tools he’s created.

In 2019, Thaler failed to copyright an image on behalf of an AI system he dubbed Creativity Machine, with that decision upheld on appeal by the US Copyright Office in 2022. In a parallel case, the US Patent Office ruled in 2020 that Thaler’s AI system DABUS could not be a legal inventor because it was not a “natural person,” with this decision then upheld by a judge in 2021. Now, the federal circuit court has, once more, confirmed this decision.

Writing in the court’s opinion, Judge Leonard P. Stark notes that, at first glance, one might think that resolving this case would require “an abstract inquiry into the nature of the invention or the rights, if any, of AI systems.” However, says Stark, such “metaphysical matters” can be avoided by simply analyzing the language of the relevant statute: the Patent Act.

The Patent Act clearly states that only human beings can hold patents, says Stark. The Act refers to patent-holders as “individuals,” a term which the Supreme Court has ruled “ordinarily means a human being, a person” (following “how we use the word in everyday parlance”); and uses personal pronouns – “herself” and “himself” – throughout, rather than terms such as “itself,” which Stark says “would permit non-human inventors” in a reading.

“Statutes are often open to multiple reasonable readings. Not so here,” writes Stark. “This is a case in which the question of statutory interpretation begins and ends with the plain meaning of the text … [T]here is no ambiguity: the Patent Act requires that inventors must be natural persons; that is, human beings. “

The ruling confirms the status quo for AI patent law in the US, and shores up what is slowly consolidating as an international legal opinion. Both the EU’s patent office and the Australian High Court have made similar rulings in recent years (though, in Australia, a federal court did initially rule in favor of AI patent-holders).

According to BloombergLaw, Thaler plans to appeal the circuit court’s ruling, with his attorney, Ryan Abbott of Brown, Neri, Smith & Khan LLP, criticizing the court’s “narrow and textualist approach” to the Patent Act.

Abbott told the publication: “It ignores the purpose of the Patent Act and the outcome that AI-generated inventions are now unpatentable in the United States. That is an outcome with real negative social consequences.”