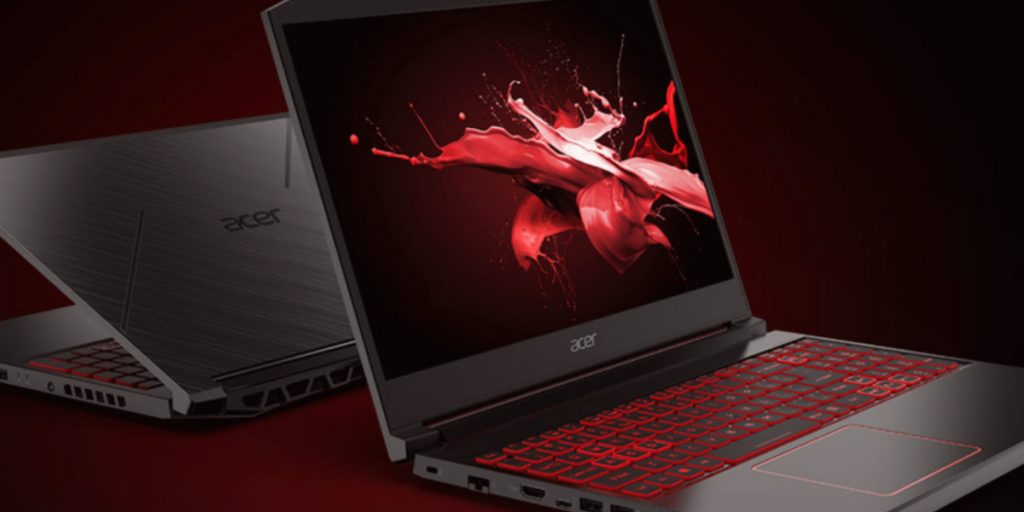 Facing an ongoing global chip shortage, Acer, one of the world’s leading laptop makers, warns that production will remain bottlenecked until at least the first or second quarter of next year.

In an interview with Guardian Australia published on Monday, Acer’s co-chief operating officer Tiffany Huang said that on any given day, the company “can only fill 50% of the worldwide demand.”

“It will continue to be slow until the first quarter or second quarter of next year,” she said. “We have a severe shortage, and it’s not simply just to make sure every family has a device to use, every person has to have a device for working or education.”

She noted that the covid-19 pandemic has exacerbated the shortage. When the world went into lockdown last year, a wave of newly remote workers and people stuck inside triggered a run on consumer gadgets such as laptops and webcams. Auto sales also soared as the pandemic made folks (understandably) less inclined to use public transportation. Battling growing backlogs and supply chain issues, major component manufacturers have warned that the global chip shortage probably won’t let up anytime soon, effectively bottlenecking any industry that relies on graphics cards or processors for its products.

Given all this, Huang told Guardian Australia that Acer pivoted its focus last year toward its education product portfolio as opposed to its gaming products.

“We shipped millions of education devices last year [and] this year,” she told the outlet. “That is simply because we believe people really deserve a right to be able to continue their living and learning.”

Last week, Acer unveiled a new series of gaming laptops, PCs, and Chromebooks slated to come out later this year. However, given the company struggles to secure chips for its products, don’t be surprised if that deadline gets pushed back. Sony, which is in the same boat, has warned that it likely won’t be able to meet the demand for its PlayStation 5 console into 2022. Meanwhile, in February, chipmaker Nvidia announced plans to re-release some of its older GPUs to board partners so they can release new hardware.