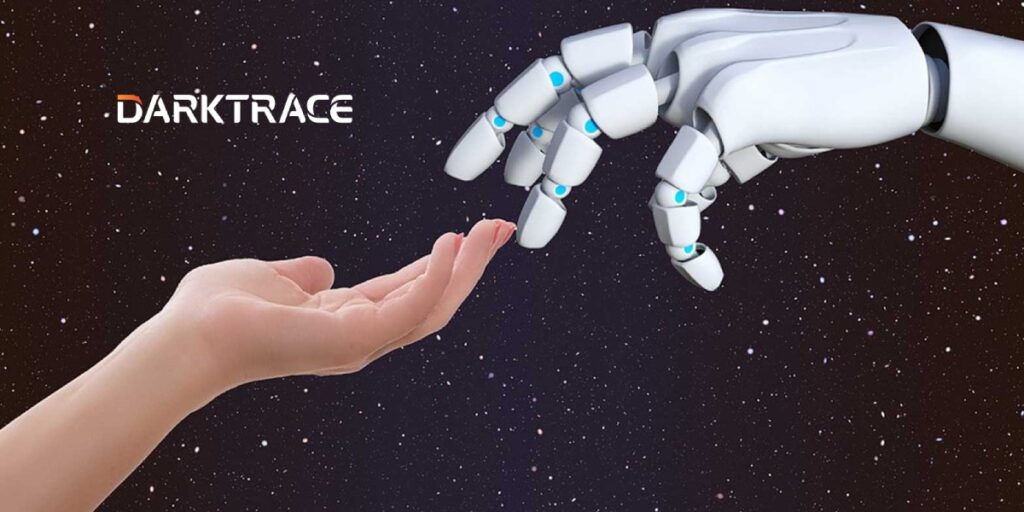 Black Hat USA 2022 – Darktrace, a global leader in cyber security artificial intelligence (AI), and HackerOne, the leader in Attack Resistance Management, have partnered to combine Darktrace PREVENT/Attack Surface Management™ technology with the continuous security assessment capabilities of the HackerOne platform. The partnership expands HackerOne’s OpenASM initiative and delivers on a shared vision with Darktrace to help organizations secure their digital estate through leading technology and a community of ethical hackers.

HackerOne recognized the need for an ASM partner that could enhance the asset discovery and reconnaissance efforts of HackerOne’s community of hackers. After an extensive technology evaluation, it selected PREVENT/ASM™, a set of AI-powered capabilities that perform reconnaissance on a target attack surface simply by knowing the name of an organization or brand and identifying threats external to that target. The combination of AI and security expertise will deliver continuous insight and help organizations find and eliminate blind spots across their digital landscape before attackers can exploit them. To assure ongoing security improvement, Darktrace and HackerOne will collaborate to train hackers on ASM best practices as they find, enrich, and risk rank assets.

The Darktrace and HackerOne partnership help organizations close their security gap. Organizations face challenges with an attack resistance gap between known digital assets and those they need to protect. According toThe 2022 Attack Resistance Management Report, one-third of organizations said they monitor less than 75% of their attack surface, and almost 20% believe that over half of their attack surface is unknown or not observable. In June, HackerOne launched OpenASM, an initiative that empowers organizations to combine external scan data from ASM products with HackerOne’s proactive security testing capabilities to gain a comprehensive understanding of attack surface risks. As an early champion of OpenASM, Darktrace assures that customers can quickly gain visibility of their external assets, while hacker expertise provides targeted testing and data enrichment to address the most critical risks to their organization.

“Our partnership with Darktrace enhances HackerOne’s ability to close customers’ security gaps,” said Ashish Warty, SVP of Engineering at HackerOne. “We are partnering with Darktrace because of their leadership in security, global coverage, and the flexibility of their asset discovery product to protect organizations of every type and size. The innovation and quality of their AI technology combined with the HackerOne Attack Resistance Management platform will improve the effectiveness of vulnerability discovery and provide the foundation for jointly developed security solutions that combine the best of human and machine intelligence.”

“We are delighted to announce our partnership with HackerOne, a company which aligns closely with our vision of ridding the world of cyber-disruption,” added Pieter Jansen, SVP of Cyber Innovation at Darktrace. “We have always embraced the hacker community, but with this partnership, we are making that more visible to the outside world. By providing ASM data to HackerOne programs, participating hackers become more efficient at finding vulnerabilities and spend less time on reconnaissance. We are proud HackerOne has selected PREVENT/ASM™ as the leading platform to accelerate HackerOne’s Attack Resistance Management strategy.”

Are you heading to the Black Hat USA conference on August 10-11 at the Mandalay Bay Hotel, Las Vegas? Stop by Darktrace’s Booth #1132 or HackerOne’s Booth #2520 to see a demonstration of Darktrace and HackerOne’s products working together.

AIAttack ResistanceDarktraceHackerOne Partner
Previous ArticleDue to a Shortage of Chips, North American Automakers This Week Reduced Production by 100,000 VehiclesNext ArticleDue to Unicorn Founders’ Refusal to Lower Values, SoftBank Issues a Warning That the Startup Winter Will Be Longer