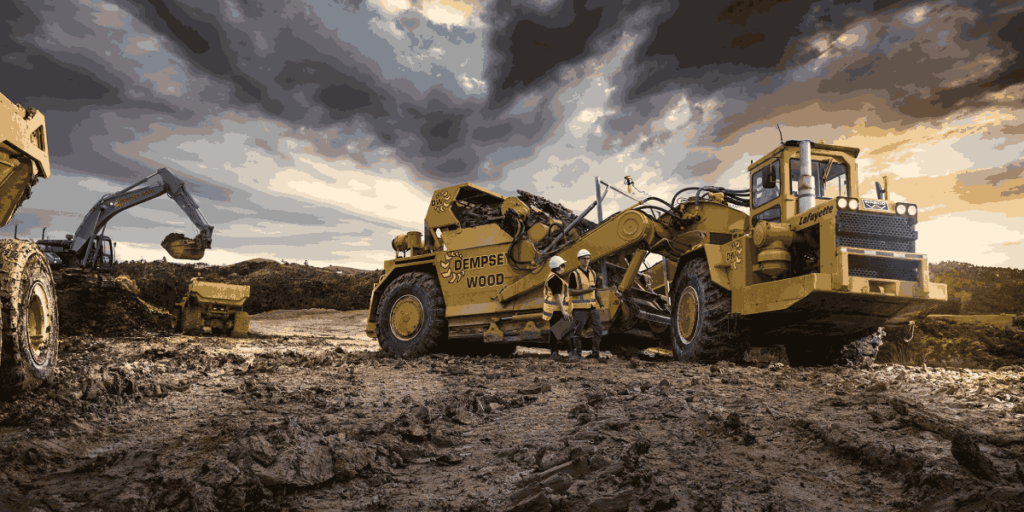 As large enterprises spread by deploying distributed data centres and on-premises or public cloud services, the ability to control and manage applications and workloads utilising that infrastructure is becoming more difficult.

An emerging technology called multi-cloud networking software (MCNS) is coming together from a variety of vendors – Cisco, Arista, VMware, and F5 among them – to address many of these challenges.

“These products are delivered as software, which can be self-managed and/or delivered as a service, and are accessible via application programming interfaces (APIs) and user interfaces (UIs). MCNS products can use overlays and agents and/or orchestrate native cloud provider capabilities and can be deployed in one, or multiple, public cloud environments, and can extend the software to support edge locations and private data centres.”

“What used to be contained within the four walls of a customer’s data centre has exploded across the internet, whether it is in multiple public cloud instances, whether it in colocation facilities, whether it’s making use of SaaS, or users working from anywhere as a result of the pandemic, the workloads and applications that what used to be your data centre or your corporate LAN is now spread across the internet,” he said.

One of the chief challenges that MCNS addresses is how to connect all of an enterprise’s assets, applications, users, and data across all the logical connections, and still manage it in an efficient, effective and secure way, Limkakeng said.

MCNS can automate connectivity so IT staff isn’t manually nailing up connections for multiple different operating models for the same fundamental cloud networking infrastructure, Limkakeng said. “You don’t want to train people on multiple different constructs; you want to simplify operations to get consistent visibility, get the insight about what’s happening in your infrastructure.”

Simplifying network operations is also at the heart of MCNS. Cisco stated earlier that it promises to simplify cloud environments by bridging the gap between NetOps, DevOps, and SecOps teams by providing a common controller and management framework. It can discover cloud-application intent and implement it across the cloud and non-cloud infrastructure securely and seamlessly.

Cisco recently made a significant addition to its MCNS portfolio with the introduction of  Nexus Cloud, which lets data centres manage core Nexus switches in the cloud. The package, expected this fall, is based on the company’s Intersight infrastructure-management and -monitoring platform and will be delivered as-a-service. It will manage networked resources across public cloud, private cloud and edge-computing environments.

The Nexus Cloud platform approach to MCNS is what Limkakeng said will separate Cisco from its competitors. “With Nexus Cloud and our other components, we have a wide variety of assets in our cloud networking portfolio that most of our competitors don’t have,” Limkakeng said.