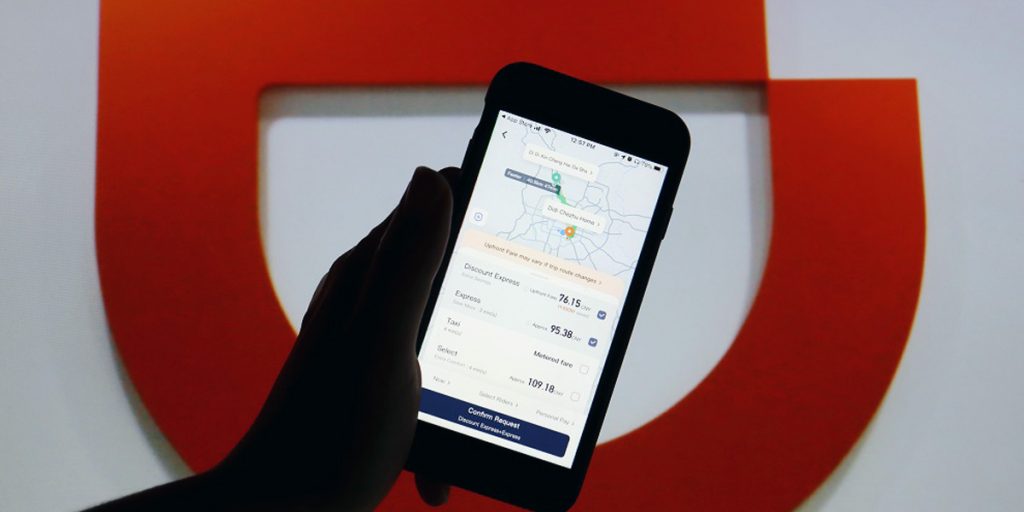 China’s cyberspace watchdog said on Monday it is investigating online recruiter Zhipin.com, and truck-hailing apps Huochebang and Yunmanman, ramping up a crackdown on the mainland’s tech companies amid tightened regulations on data security.

Full Truck Alliance (YMM.N), the result of a merger between Huochebang and Yunmanman, and Kanzhu Ltd (BZ.O), the owner of Zhipin.com, went public in the U.S. stock market last month. read more

The three app-based businesses should halt new user registrations during the review, the CAC said in a statement, adding that the investigations are to “prevent national data security risks and safeguard national security”.

The cyberspace agency did not offer further details about the investigation into the three apps but cited China’s national security law and cybersecurity law.

Full Truck Alliance, often dubbed “Uber for trucks”, has over 10 million registered truck drivers and more than 5 million truck owners on its platform.

Zhipin.com, which connects job seekers and employers, is China’s biggest online recruiter with 24.9 million monthly active users in the first quarter of 2021, Kanzhu said in its prospectus.