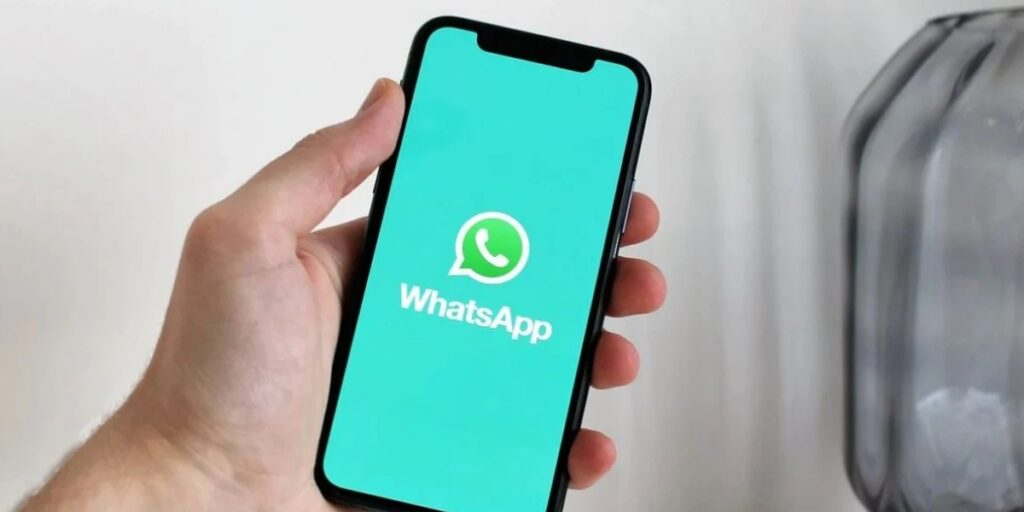 WhatsApp is constantly adding and testing new features on its beta software updates and some of these change how group chats work. The Meta-owned instant messaging service has been testing everything from groups with 512 members to allowing users to leave WhatsApp groups silently. Now, it is reportedly testing a feature where group chat participants can see all the past participants in the group who left it in the previous 60 days.

WaBetaInfo discovered the feature in the WhatsApp beta for iOS 22.16.0.70 update. This means that even if WhatsApp brings out a wider rollout for the feature allowing users to leave groups silently without alerting other users, all participants will still be able to see who left the group in the last 60 days from when they are checking. 60 days after a user leaves a group, their name will be removed from the list of past participants.

“Thanks to this screenshot, you can understand that all group members will be able to view who left the group in the past 60 days by opening this new section that will be available right within group info. So, past participants will be removed from this list after 60 days. This feature is under development so we don’t know when it will be released,” said WABetaInfo, in the blog post announcing the feature.

Earlier this month, WhatsApp was testing a feature where users can delete the messages they sent as long as 2 days and 12 hours after they send them. Currently, users can only delete messages “for everyone” about an hour after the message is sent.

Before that, the instant messaging service had begun testing “Voice Status” where users could record a quick audio note and share it on their Status tab, just like how users could send voice notes in WhatsApp chats. WhatsApp status updates are the app’s version of the “stories” feature found on other platforms like Instagram and Snapchat.