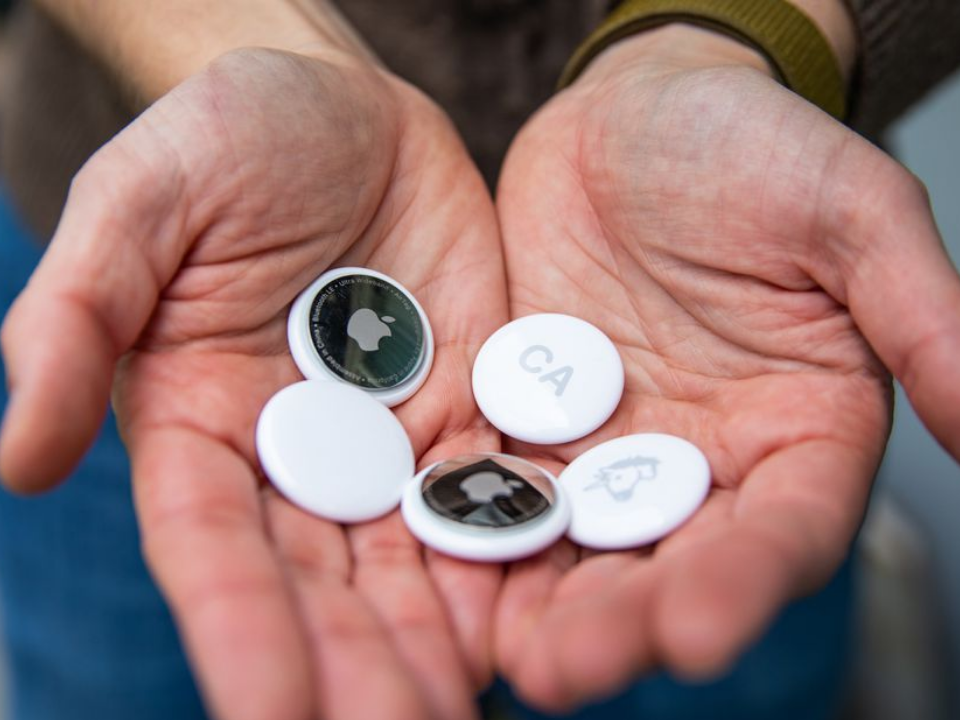 The Apple Store has begun taking preorders for both the AirTag and the purple iPhone 12, with first deliveries expected on April 30.

Customers can now use the online Apple Store for preordering two of Apple’s new releases, as well as accessories for them. The Store was taken down for all products around six hours ahead of the scheduled AirTag and purple iPhone 12 availability at 5 a.m. Pacific, or 8 a.m. Eastern.

Orders for both, plus accessories such as AirTag keychains, are expected to be high. Consequently, delivery times are likely to soon slip, but they will begin on Friday, April 30. Both AirTag and the new iPhone 12 will also be in physical Apple Stores from that date.

Also on April 30, 2021, the Apple Store will begin taking preorders for both the new iMac, and the revised Apple TV 4K. Each is slated to be delivered to customers during the second half of May.