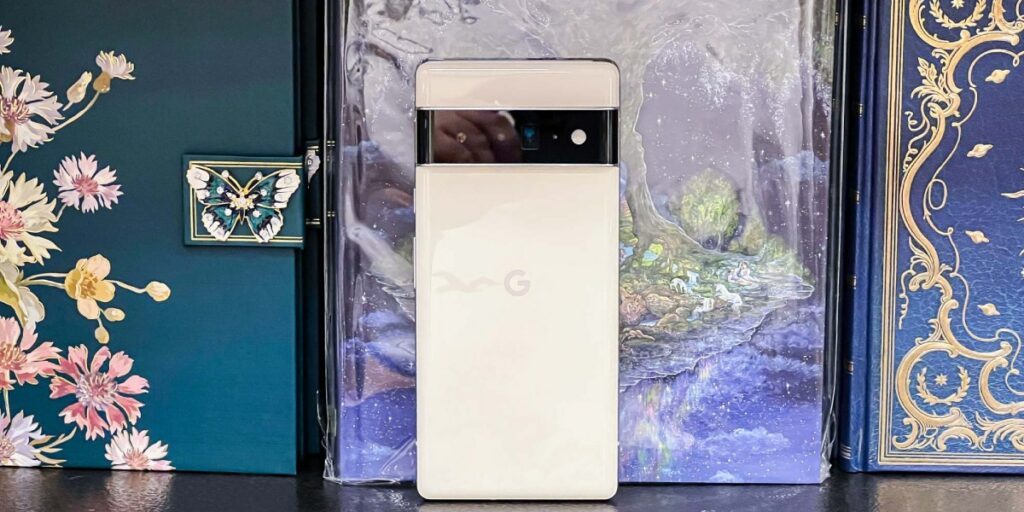 What appears to be the upcoming Google Pixel 7 Pro surfaced in a brief unboxing video posted on Facebook by Gadgetfull BD, a technology shop based in Bangladesh. The video shows someone taking the device out of a Google-branded box and showing off its sleek black exterior, which features Google’s “G” logo stamped on the back.

Google first teased the Pixel 7 and 7 Pro at I/O in May, and will likely launch the device next month alongside the Pixel Watch. The phone in the video posted to Facebook matches up with Google’s official renders, complete with the aluminum camera bar with two cutouts for the sensors. It even features what looks like Google Pixel’s official animation sequence when it’s booted up, followed by a device setup screen.

There isn’t much else the video tells us about the new device, and Gadgetfull BD doesn’t offer any additional details in its description. We’ve already seen a couple of alleged Pixel 7 prototypes crop up, with one user selling one on eBay, and another on Reddit claiming they purchased the device from Facebook Marketplace.

Each leak has basically confirmed the designs Google presented earlier this year, but this particular video could indicate that Google’s getting closer to actually launching it. The two previous leaks didn’t show a Google logo on the device’s rear and also didn’t include any product packaging.

Google doesn’t have the best track record when it comes to keeping its Pixel phones secret up until launch, and the Pixel Watch has shaped up to be just as leaky. With Google’s fall launch event just around the corner, it won’t be long until we get to see what Google really has in store.