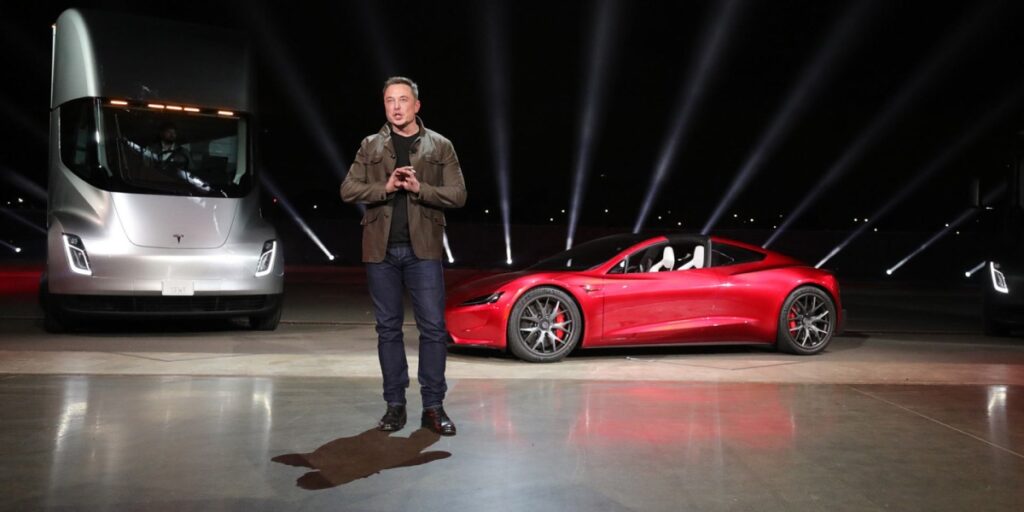 Elon Musk has just confirmed the bold irony between Tesla and Mercedes-Benz! In a tweet reply, the Tesla CEO revealed how during the electric vehicle maker’s most difficult days Mercedes-Benz helped him. Helping your competitor in need is a very good thing to do if the company is honestly competing with you. But Elon showed that there is a bold irony in this story, which I am about to tell you. This news is sure to have many people talking as it highlights the remarkable success of Tesla and the changing times in the automotive industry. With this news,

These days Tesla is having good days and currently markets five models: the Model 3 entry-level sedan, the Model Y SUV crossover, the Model S luxury sedan, the Model X luxury SUV crossover, and the Tesla Semi. This year, a new model, the Cybertruck should be added to this list which continues to grow. By the way, these days the biggest Tesla story is not the price cut, but the huge Giga Texas development that is happening today and is related to Cybertruck’s production.

14 years ago, in 2009 Tesla and its co-founder Musk were in dire straits. They had both put a lot of effort and money into the electric vehicle maker without any guarantee of success, and now the future looked grim. It seemed like the only way out for Tesla was to close its doors and for Elon Musk to just give up on his dream.

The road appeared to be long and winding, but the two were determined to make their venture a success. Musk decided to invest his own money, as well as borrow from friends and family to keep the company afloat.

It’s good, isn’t it? Well, speaking of Elon’s tweets, yesterday he also made a very curious revelation about the future control of your self-driving Tesla, which may change this week.

It’s clear that 14 years ago, Tesla was close to failure. They had to face the financial crisis head-on and make some tough decisions, but Musk and the rest of the Tesla team were determined to not give up and keep striving for success. We are glad that they did, as it’s allowed them to become the pioneer of sustainable transportation that we know today.