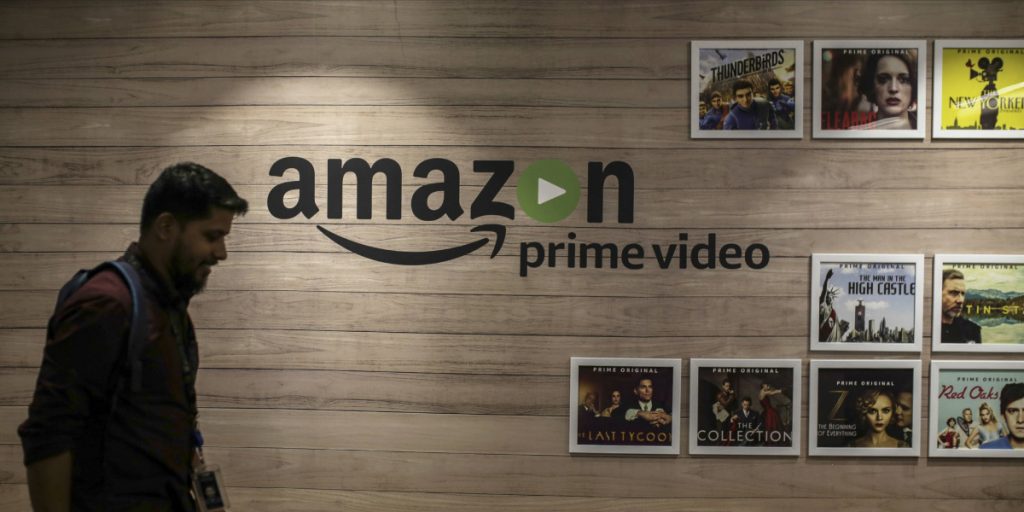 Amazon.com Inc. will start offering video channels of small rival premium content providers on its streaming platform in India, one of the world’s biggest emerging markets for online video, as it takes on Walt Disney Co., Netflix Inc. and domestic players.

Prime Video, the so-called over-the-top service owned by Amazon, will allow members to add subscriptions of eight popular services and stream their content on its app and website in India starting Friday, India Country Manager Gaurav Gandhi said in an interview.

The streaming platform is offering content from providers including discovery+, Lionsgate Play, Docubay, Eros Now and MUBI, each accessible with their respective add-on subscriptions, he said. That ranges from 299 rupees ($4) a year for discovery+ to 1,999 a year for MUBI.

“India will be the 12th country to launch video channels of premium content providers,” Gandhi said. “With this we are solving a big issue of customers browsing too many platforms.”

The addition of video channels will help Prime Video cement its position in the South Asian country, which has become a battleground for major streaming companies, by adding more subscribers and revenue share. Already boosted by the use of smartphones, streaming platforms got a massive fillip from the pandemic, which forced people indoors for weeks and shut movie theaters.

Media Partners Asia, a research agency, estimates that India will have one billion video screens by 2024 with 85% broadband usage. Disney+ Hotstar, Amazon Prime Video and Netflix have 80% market share of subscribers and revenues in 2021, the agency said. While Walt Disney will continue to lead with an estimated 46 million subscribers by end-December, Amazon Prime is expected to have second place with 21.8 million and Netflix estimated at 5.5 million, the research agency said.

Gandhi said his company does not have an exclusive arrangement with premium content providers as his platform is only becoming a distributor. Prime Video will add more channels in the future, he said.