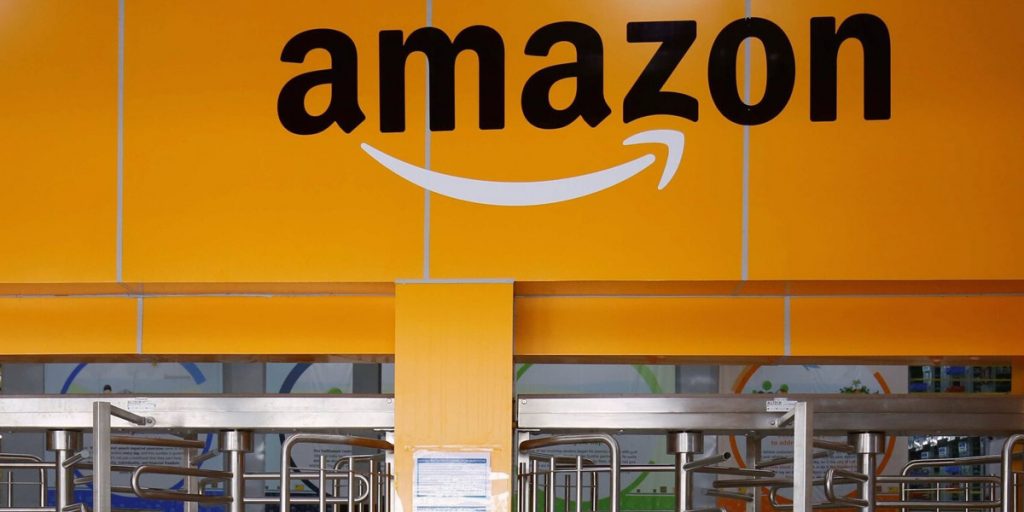 Germany’s anti-trust watchdog is investigating whether Amazon has exploited its market dominance.

The Federal Cartel Office said it would rule on whether the online marketplace had had an “almost unchallenged position of economic power”.

An Amazon spokesman told BBC News it did not comment on continuing proceedings and was co-operating fully.

“In the past few years, we have had to deal with Amazon on several occasions and also obtained far-reaching improvements for sellers on Amazon Marketplace,” its head, Andreas Mundt, said.

“In this particular case, we are first of all examining whether Amazon is of paramount significance for competition across markets.

“An ecosystem which extends across various markets… is particularly characteristic in this respect.

“This could apply to Amazon, with its online marketplaces and many other, above all-digital, offers.”

This latest investigation is only the second in which the Federal Cartel Office has used its new powers.

In December, it launched an investigation into Facebook, over what it said could be an abuse of competition rules.

The Oculus Quest 2 virtual reality headset requires a Facebook account to work, which reviewers and VR fans have criticized.

Proceedings are continuing and the authority’s investigations often take months.