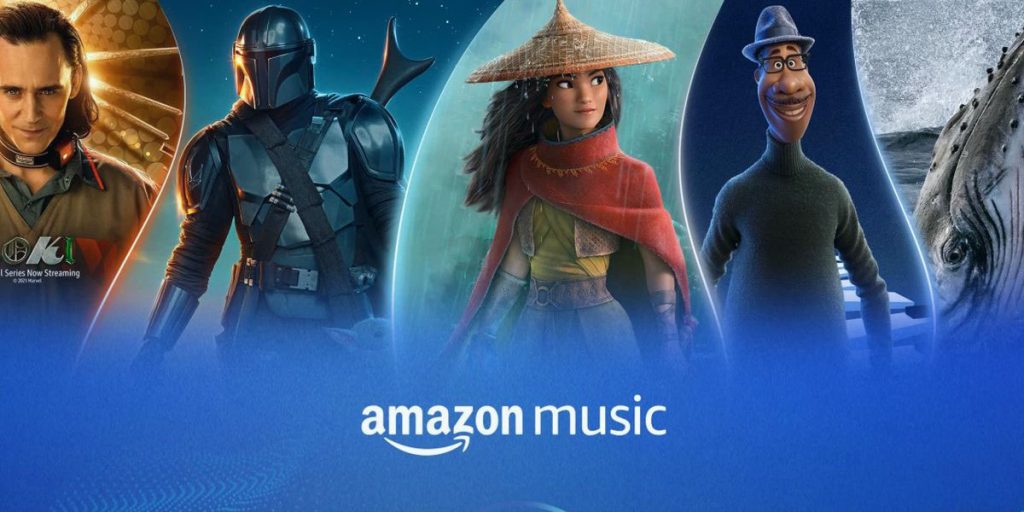 Amazon Music Unlimited customers can now score several months of Disney Plus for free, and the offer extends to new subscribers as well as existing users.

Amazon announced Monday that existing Amazon Music Unlimited subscribers in the US and Canada can activate three months of Disney’s streaming service for free through a new promotion. New Amazon Music Subscribers, meanwhile, will be able to access six months of Disney Plus through the offer.

Amazon’s ad-free music streaming service costs $8 a month or $80 annually after a trial period. It is separate from Prime Music, the music service bundled with an Amazon Prime subscription. But where Prime Music has a catalog of roughly 2 million songs, Amazon Music Unlimited’s library comprises roughly 75 million songs and podcasts.

The promotion is not, however, valid for users who already subscribe to Disney Plus. But if you’ve yet to subscribe to Disney’s streaming service, now’s not a bad time. New titles are released on the service every week, and the company has said that users can expect 100 new titles from Marvel, Star Wars, and National Geographic to hit the service each year.