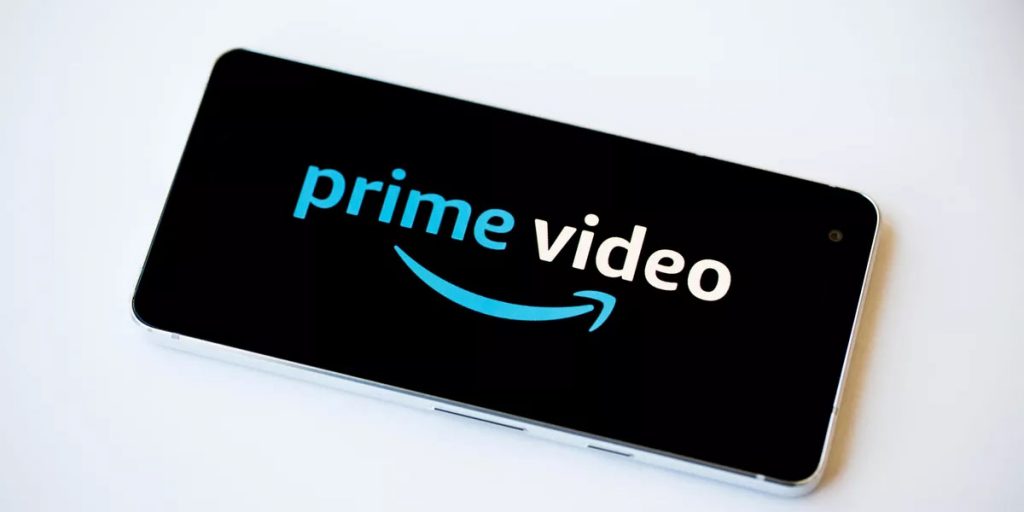 Amazon wants everybody to know that its streaming service is absolutely crushing it.

For the first time, Amazon provided some hard data on how many of its Prime subscribers are watching TV shows and movies on the platform. In an earnings release yesterday, CEO Jeff Bezos said 175 million of Prime’s roughly 200 million members “have streamed shows and movies in the past year.” He added that total hours streamed on the service in 2020 were up 70% compared to 2019, but didn’t say exactly how many hours that was.

The eye-popping figure comes with a number of caveats. First, it’s unclear how much content each subscriber is watching. They could be obsessive, daily consumers—or they could have accidentally watched just one minute of one movie several months ago, and Amazon counted that as a viewer. Second, we don’t know what percentage of those 175 million viewers subscribed to Prime specifically to watch series and movies, and what percentage signed up to get free shipping or enjoy the myriad other benefits of a Prime membership.

Still, the revelation indicates the potential size of Amazon’s streaming audience is enormous, and second only to Netflix, which has 207 million global subscribers. The difference, of course, is that all of Netflix’s subscribers are there for one reason: to watch stuff. Amazon’s streaming service is connected to a much larger consumer ecosystem.

That means Amazon’s streaming strategy is also very different. It wants to convert viewers into shoppers, and vice versa. (The company does not divulge conversion statistics.) Bezos has famously said that when Amazon wins a Golden Globe award, it helps the company sell toilet paper. While it would surely like to compete with Netflix and Disney for streaming dominance, its goals are bigger than entertainment. Streaming is a key part of Amazon’s quest to control global commerce—but just a part.

That it’s one of the richest companies in world history—Amazon generated $108 billion in sales in the most recent quarter alone—allows it to fund massive productions without batting an eye. The company has spent nearly $1 billion on its upcoming Lord of the Rings TV series before a single episode has been shown to subscribers. In total, Amazon will spend $11 billion on streaming video and music content this year, up from $7.8 million last year. (Amazon didn’t break out that figure further.)

Disney, by comparison, said it plans to spend between $8 million and $9 million each year on its streaming service. Netflix spent $17 billion on content last year, and is expected to spend about the same amount this year. On a per-subscriber basis, Amazon could actually afford to spend a lot more on its original TV and film productions.

Though it requires context, Amazon’s boast is a reminder that it needs to be part of the discussion alongside Netflix and Disney about the growth of streaming around the world. If 200 million people pay for Amazon Prime, that’s 200 million potential viewers of The Boys or The Marvelous Mrs. Maisel. They won’t all tune in, but, apparently, a lot of them do.