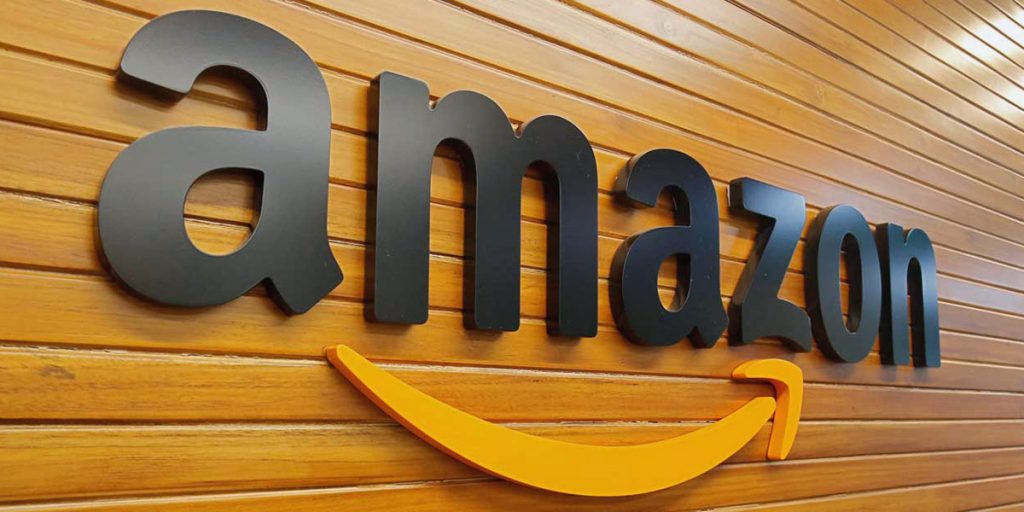 NSO Group’s spyware was used in attempted and successful hacks of 37 smartphones belonging to journalists, government officials, and human rights activists around the world, according to an investigation by 17 media organizations published on Sunday. read more

NSO denied the report and said its product was intended only for use by government intelligence and law enforcement agencies to fight terrorism and crime.

“When we learned of this activity, we acted quickly to shut down the relevant infrastructure and accounts,” an Amazon spokesperson said in a statement on Monday.

Amazon did not immediately clarify if the accounts were related to NSO Group.