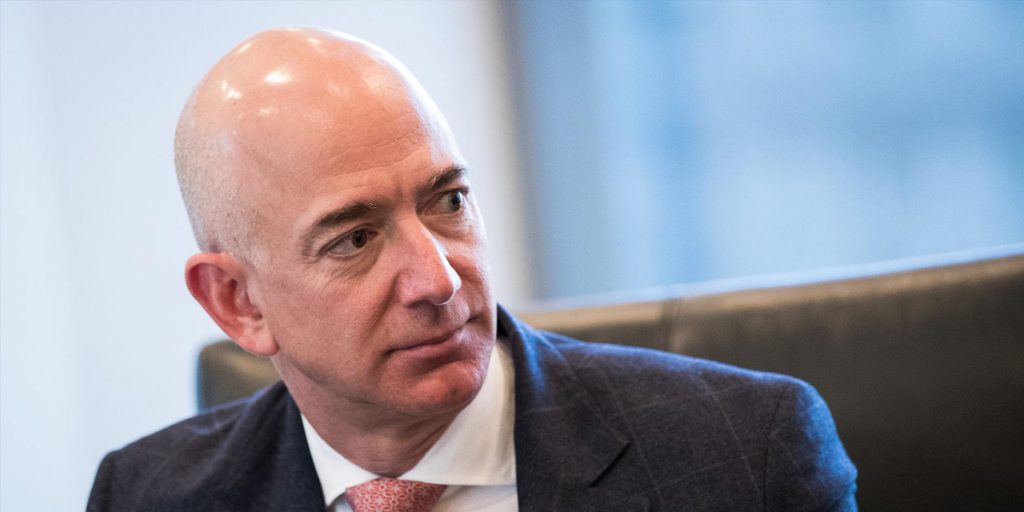 Amazon has long been at odds with Senators Bernie Sanders and Elizabeth Warren over their criticisms of the company’s labor and business practices. But the discord reached a new height last week when Amazon aggressively went after both on Twitter in an unusual attack for a large corporation. With each new snarky tweet from an Amazon executive or the company’s official Twitter account, insiders and observers alike asked a version of the same question: “What the hell is going on?”

Turns out that Amazon leaders were following a broad mandate from the very top of the company: Fight back.

Recode has learned that Amazon CEO Jeff Bezos expressed dissatisfaction in recent weeks that company officials weren’t more aggressive in how they pushed back against criticisms of the company that he and other leaders deem inaccurate or misleading. What followed was a series of snarky and aggressive tweets that ended up fueling their own media cycles.

The timing was likely not coincidental. Bezos and other Amazon leaders are on edge as the company is facing the largest union election in its history at its Bessemer, Alabama warehouse. Election results will be tallied early this week, and Amazon officials understand that if a majority of the employee voters vote to unionize, it could set off a chain reaction at other facilities, with the potential to force the e-commerce giant to overhaul how it manages its hundreds of thousands of front-line US workers. There was terror inside the executive ranks of Amazon the last time a union election was held at a US Amazon facility — and that was only a small subset of a warehouse’s workforce, the majority of whom voted against unionization. That vote happened in early 2014, and consisted of just 27 technicians and mechanics at an Amazon warehouse in Delaware. In Alabama, though, the stakes are much higher with nearly 6,000 workers eligible to vote. Bezos knows all of this well.

So when news broke last week that Sanders was planning to visit Alabama in the final days of voting, top Amazon executive Dave Clark fired off a Twitter thread that started with the following post.

A few hours later, the official “Amazon News” media relations Twitter account, with more than 170,000 followers, snapped back against House Rep. Mark Pocan, who had questioned Clark’s “progressive workplace” assertion by alluding to stories of Amazon’s pace of work being so demanding that workers have to “urinate in water bottles.”

“You don’t really believe the peeing in bottles thing, do you?” the official Amazon News account tweeted. “If that were true, nobody would work for us.”

And after a back-and-forth with Sen. Elizabeth Warren that began with her criticizing the company’s tax payments, the same Amazon account “quote-tweeted” Warren with, “I didn’t write the loopholes you exploit, @amazon
– your armies of lawyers and lobbyists did. But you bet I’ll fight to make you pay your fair share. And fight your union-busting. And fight to break up Big Tech so you’re not powerful enough to heckle senators with snotty tweets.”

An Amazon spokesperson did not reply to a request for comment.

If Bezos wanted the news cycle off of the union drive for a bit, it sort of worked. But instead of talking about the union, media outlets and industry observers have been focused on the rarity and judgment of a trillion-dollar company sparring with powerful lawmakers on Twitter. Amazon’s pushback on the congressman’s comment about workers peeing in bottles also ignited a new news cycle after The Intercept revealed internal Amazon communications acknowledging that contractors who deliver Amazon packages sometimes defecate in bags and urinate in bottles.

Amazon warehouse workers who’ve spoken to Recode over the years say it is indeed rare to hear of a warehouse employee — as opposed to a delivery driver — urinate in bottles at work. But the bigger point many make is that it’s not uncommon for workers to take other measures, such as limiting how much they drink, to reduce their need to use the bathroom for fear of missing their production quotas or getting written up by supervisors for too much “time off task,” as Amazon calls it.

Inside of Amazon, rank-and-file employees were also perplexed by the company’s Twitter approach. “Suspicious activity on @amazonnews Twitter account,” was the title of one internal support ticket — called a trouble ticket inside the company — filed by an Amazon security engineer last week, according to a screenshot viewed by Recode.

“Over the past two days, there have been two threads by @amazonnews in response to comments made by US Government officials that have received considerable attention,” the ticket reads. “The tweets in question do not match the usual content posted by this account.”

The security engineer noted that the tweets were posted using Twitter’s web app rather than Sprinklr, the social media management software typically used by the Amazon News account to post tweets.

The tweets, according to the security engineer, “are unnecessarily antagonistic (risking Amazon’s brand) and may be a result of unauthorized access.”

The support ticket was closed without action, according to a source.