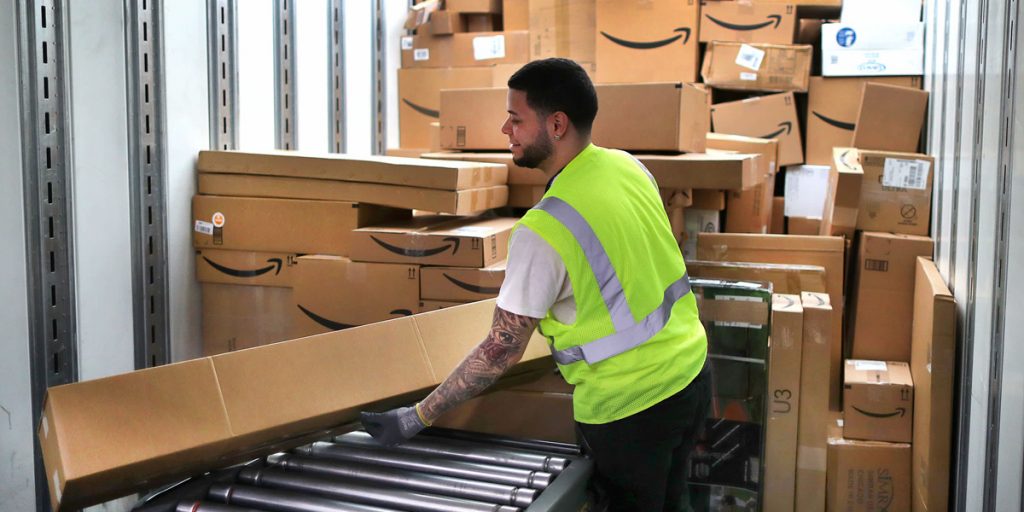 Amazon announced Wednesday it will give more than 500,000 workers a raise.

Amazon will hike pay by between 50 cents and $3 an hour for over half a million of its U.S. operations employees, Darcie Henry, vice president of global human resources for Amazon, said in a blog post on the company’s website. Amazon will spend more than $1 billion on incremental pay for these workers, Henry said.

The pay raises will start to take effect in mid-May through early June of this year, Henry said. Amazon said it moved up annual pay review for positions across its customer fulfillment, delivery, package sorting and specialty fulfillment teams from fall to this spring.

The raises are meant to help incentivize hiring for tens of thousands of operations jobs across the U.S., Henry said. The jobs will add to the hundreds of thousands of workers Amazon brought on in 2020, as the coronavirus pandemic pushed the company to go on a hiring spree to keep up with a spike in online orders.

As the economy has started to reopen, some businesses say they’ve struggled to find workers and are pointing to expanded jobless benefits as a possible reason for the staffing shortage. Critics have argued that employers should consider raising wages to attract workers.

Amazon in 2018 raised its minimum wage to $15 an hour for all U.S. employees, following pressure from politicians and worker advocacy groups. The company has thrown its weight behind the Raise the Wage Act, a bill backed by President Joe Biden and top Democrats that would increase the federal minimum wage to $15 an hour from $7.25 an hour by 2025. Amazon also touted its starting pay of $15 an hour as part of its argument against unionization amid a high-stakes election at one of its warehouses in Alabama earlier this month.

The e-commerce giant is the second-largest private employer in the U.S., behind retail rival Walmart, with more than 800,000 employees nationwide.