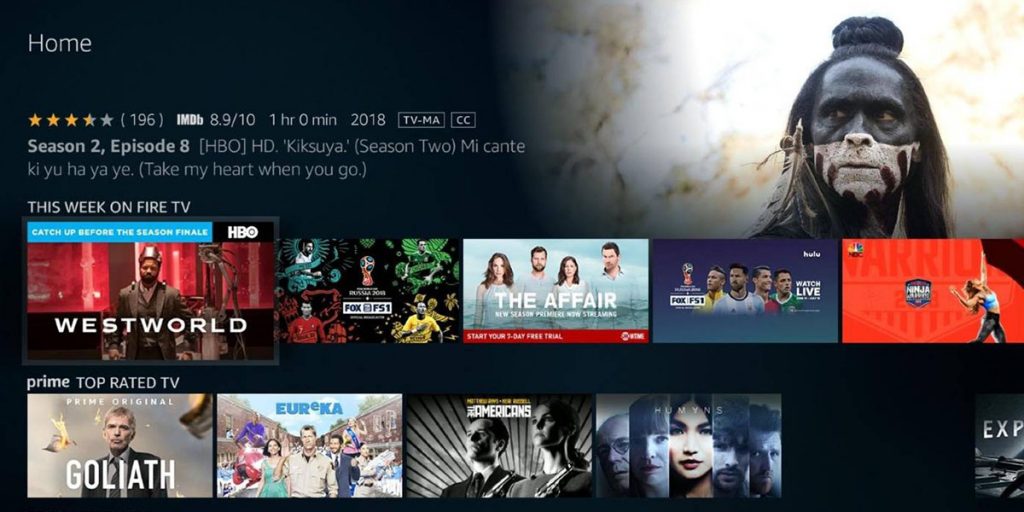 Amazon is set to release Amazon-branded TVs as soon as October in the US, according to Insider. The TVs will have Alexa, screen sizes “in the range of 55 to 75 inches,” and will be designed and manufactured by third parties such as TCL, Insider reports. The company is also developing a TV designed in-house, Insider says, but it’s unclear when that might be released.

Amazon already has many irons in the fire with TVs — it partners with Best Buy to sell Toshiba and Insignia TVs that run Amazon’s Fire TV software, offers an AmazonBasics-branded TV in India, and has the Amazon Fire TV Stick and Amazon Fire TV Cube, which you can hook up to your TV. But this rumored new Amazon-branded TV could indicate that the company is stepping up its television efforts to take on TV stalwarts like LG and Samsung more directly.