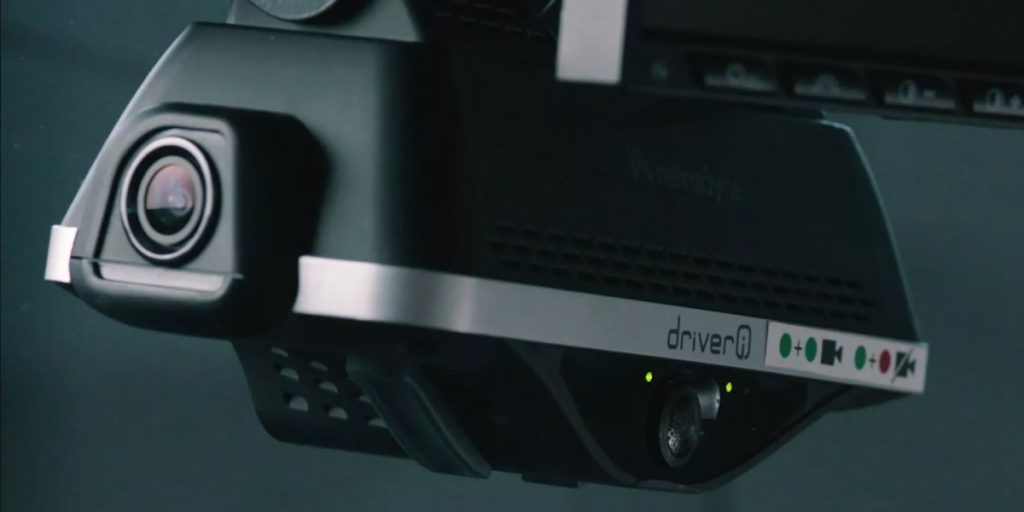 Amazon recently installed AI-powered surveillance cameras in its delivery trucks that monitor drivers’ behavior in what the company says is an effort to reduce risky driving behaviors and collisions.

Whether the cameras ultimately accomplish that goal may depend on how much productivity Amazon is willing to sacrifice in order to keep drivers safe, according to a transportation expert who studies AI-powered safety systems.

Amazon’s cameras, which are made by a startup called Netradyne, record 100% of the time that the vehicle’s ignition is on, tracking workers’ hand movements and even facial expressions and audibly alerting them in real-time when the AI detects what it suspects is distracted or risky driving.

Almost immediately, drivers pushed back – and one even resigned, according to the Thomson Reuters Foundation – citing concerns about the cameras eliminating virtually any privacy they once had, as well as potentially making them less productive.

Several drivers told Insider’s Avery Hartmans and Kate Taylor they’re worried about Amazon penalizing them for using their phones on the job, even though they need the devices for navigation. Others said the additional safety precautions they’re taking to avoid committing infractions, like stopping twice at an intersection or driving slower, are making it hard to keep up with the company’s notoriously demanding delivery quotas, which can run as high 300 packages per day.

But that’s exactly the trade-off Amazon may be forced to make, Matt Camden, a senior research associate at the Virginia Tech Transportation Institute, told Insider.

“If a fleet wants to reduce risky driving behaviors, it’s critical to look at why the drivers are doing that in the first place, and usually, it’s because there’s other consequences that are driving that behavior,” such as “unrealistic delivery times,” Camden said.

“They want to keep their job. If they miss their delivery time, that’s going to look bad – they could be fired, they could lose their livelihood,” he said. “And if [the delivery time] is unrealistic, then they have to find a way to get it done.”

Instead, Camden said, companies like Amazon need to approach technology-based safety systems “from a more positive standpoint, from a training standpoint and say: ‘We’re not going to nitpick you. We just want you to be safe.'”

“Netradyne cameras are used to help keep drivers and the communities where we deliver safe,” Amazon spokesperson Alexandra Miller told Insider in a statement.

“Don’t believe the self-interested critics who claim these cameras are intended for anything other than safety,” she added.

In an informational video for its camera rollout, Amazon claimed “the camera systems” can “reduce collisions by 1/3 through in-cab warnings,” citing studies by an investment bank called First Analysis as well as VTTI, where Camden works. (First Analysis could not be reached for comment).

Amazon didn’t respond to questions about which studies it was referring to in the video.

Camden said VTTI hasn’t looked at Netradyne’s cameras specifically, but that a study it conducted in 2010 found “video-based monitoring systems” without real-time alerts or AI prevented between 38.1% and 52.2% of “safety-related events” when tested on two different company’s delivery fleets.

But those safety benefits were a result of funneling data from the cameras to safety managers, who could then give feedback to drivers to help them drive safer.

“We can’t say that these AI-powered cameras would reduce 10%, 20%, 30%, 50% [of safety incidents],” Camden said. “We can’t get that specific number yet because we haven’t done the research, but it makes sense that in-vehicle alerts do work to address risky driving,'” Camden said.

But Camden also said when VTTI did a study last year looking at why some delivery fleets are safer than others, it ultimately came down to which ones had a strong “safety culture” and were “prioritizing and valuing safety, at least on the equal level as productivity, if not higher.”

Camden said those fleets made it clear that drivers could reject unrealistic delivery times and wouldn’t be penalized if the route took longer because of traffic or construction.

“It’s easier said than done, of course, because productivity is driving the business. They have to make money, they have to keep their customers happy,” he said.

“But really, it comes down to creating the policies and the programs to support safety, support the driver, because we don’t want them speeding. We don’t want the drivers cutting corners to try to make a delivery.”