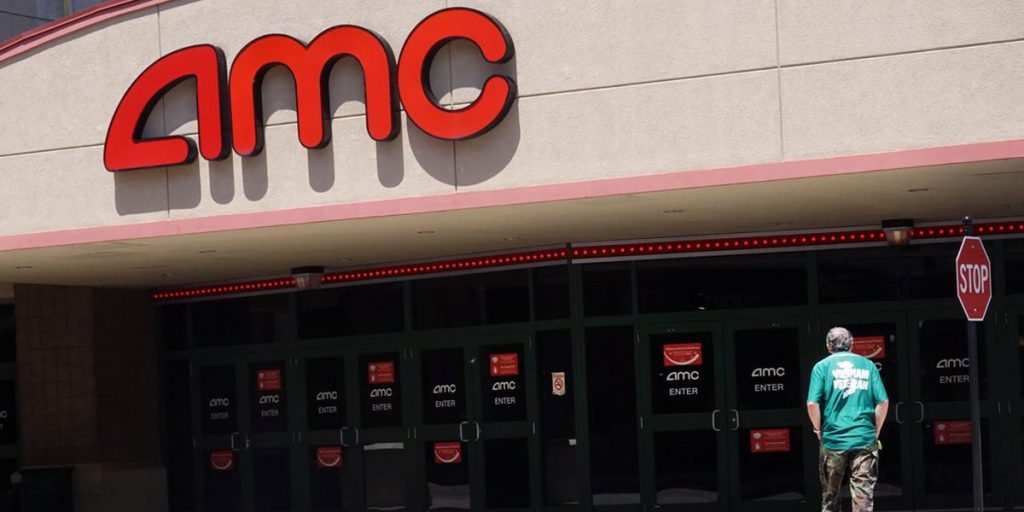 During a quarterly earnings call with investors Monday, AMC Entertainment revealed it will soon have technology in place at all U.S. theaters to allow consumers to buy tickets or concessions online using bitcoins.

The theater chain said it will also offer support for Google Pay and Apple Pay at its theaters in the U.S. by the end of the year.

AMC Entertainment is “in the preliminary stage” of exploring opportunities to dive into the cryptocurrency space, said CEO Adam Aron.

Aron cited his work on the board of acquisition firm Centricus – which is in the process of buying a startup specializing in blockchain technology – in helping him learn about cryptocurrency and decide to allow bitcoins as a payment option for AMC.

“I’ve had to learn more in the past six months about blockchain and cryptocurrency than I learned about it in the entire decade before that,” said Aron.

Cryptocurrency such as Bitcoin has slowly generated broader acceptance as an option for payment. In April, Venmo launched a feature to allow its users to buy and sell digital currency, including bitcoins. In March, PayPal said it would support paying for goods using cryptocurrency.