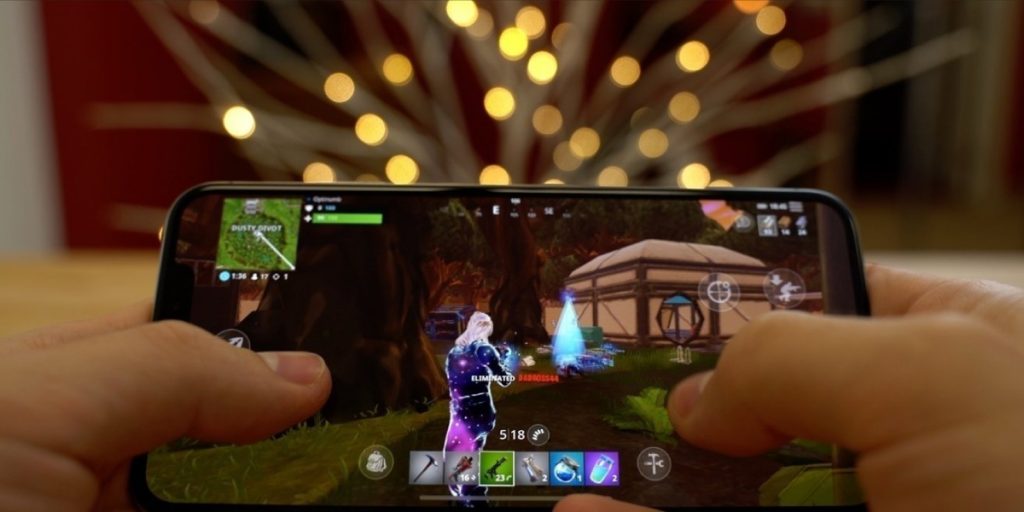 Apple on Friday began its attempt to appeal a ruling by US District Judge Yvonne Gonzalez Rogers in its legal battle with Fortnite maker Epic Games.

The two companies have been feuding since last year about how the iPhone and iPad App Store runs, leading to a court case in which Rogers ruled largely in Apple’s favor. She did issue one ruling though that declared Apple must allow app developers to add buttons, links, and other information about alternative payment options within their apps, potentially circumventing Apple’s in-app payment systems and the up to 30% fees the tech giant charges. Apple on Friday said in its filing that the ruling could harm both itself and its customers, and asked that Apple be allowed to continue business as usual during the appeal.

Delaying the judge’s ruling from taking effect, Apple said in its filing, would allow Apple “to protect consumers and safeguard its platform while the company works through the complex and rapidly evolving legal, technological, economic issues.”

Apple had in September called the judge’s ruling a “huge win.” Epic declined to comment.

Apple’s filing marks the latest twist in its ongoing legal battle over its iPhone and iPad App Store. Apple allows app downloads only for the iPhone and iPad through its App Store, which was initially launched in 2008. Epic, which makes the hit online battle game Fortnite, sued Apple last year, saying its control over the App Store, as well as its rules that include taking a cut of in-app purchases on its devices, violate antitrust laws.

Rogers, in her ruling last month, said Epic failed to make its case, but she also criticized Apple’s business practices. “Common threads run through Apple’s practices which unreasonably restrain competition and harm consumers,” she wrote in a 185-page ruling in September. Epic has since also appealed the judge’s ruling. Meanwhile, Apple hasn’t allowed Fortnite back into its App Store, reportedly because Epic violated its developer policies.

Apple asked for a hearing on Nov. 16 to discuss its delay request. Epic meanwhile is expected to begin opening arguments for its appeal in December.