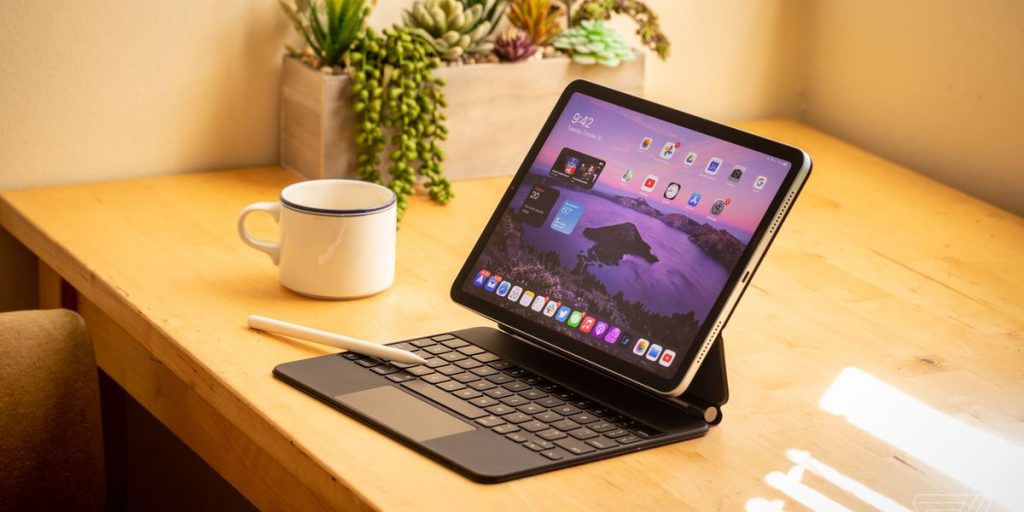 Consumers’ reliance on Apple devices during the coronavirus pandemic drove Apple to another profitable quarter.

Among all things Apple we have used most in the COVID shutdown: services,  including Apple TV+ – with series such as “Ted Lasso” – iPads and Mac computers for school work and working from home, and Apple iPhones for all kinds of things including games, social media and phone calls.

Sales of iPads rose 77% during the January-March period, compared to a year ago, amounting to $7.8 billion, the company reported Wednesday. Mac computer sales increased 69% to $9.1 billion.

“As has been the case throughout the pandemic, iPad and Mac continue to be critically important tools for our customers,” Apple CEO Tim Cook told investment analysts on a conference call Wednesday. “Over the past year, tens of millions of iPads and Macs have been deployed to help students learn creators to create and to enhance remote work in all of its forms.”

Apple Watch gets a shoutout

Wearables, homes, and accessories rose 24% to $7.8 billion, as more consumers got Apple TV players to stream TV and movies, and Apple Watches to perhaps help with fitness tracking or easier answering of phone calls.

Revenue from services including Apple Music, Apple News, and other offerings grew 27% to $16.9 billion.

The quarter’s success reflects, Cook said, “both the enduring ways our products have helped our users meet this moment in their own lives, as well as the optimism consumers, seem to feel about better days ahead.”

This follows a 2021 first quarter in which Apple posted record revenue of $111.4 billion.

This week, Apple also released the iOS 14.5 update for iPhones requiring apps to ask permission to track your activity online. This “App Tracking Transparency” requirement gives “the user the ability to decide whether they want to be tracked or not,” Cook said. “It’s putting the user in control, not Apple, not another company.”

Apple also recently announced plans to build a $1 billion campus in North Carolina and a commitment of $430 billion in the U.S. over the next five years.

Apple shares, which are up 3% for the year, rose more than 2% in after-hours trading.

Apple delivered a “drop the mic quarter,” said Wedbush Securities analyst Daniel Ives in a note to investors after the company released its financials.

With strong iPhone support – and new iMacs and iPad Pro models on the way – the tech giant  “is in the first half of the 5G supercycle,” he said. “We are seeing order activity continue to track significantly ahead of expectations signaling a green light into FY21.”

The latest lineup of Apple iPhones was the first the company brought to market that connects to faster, more robust 5G networks.

Interest in Apple’s services and the continued need to work and learn from home suggest “momentum through 2022” for the company, analyst and investor Gene Munster of Loup Ventures tweeted.