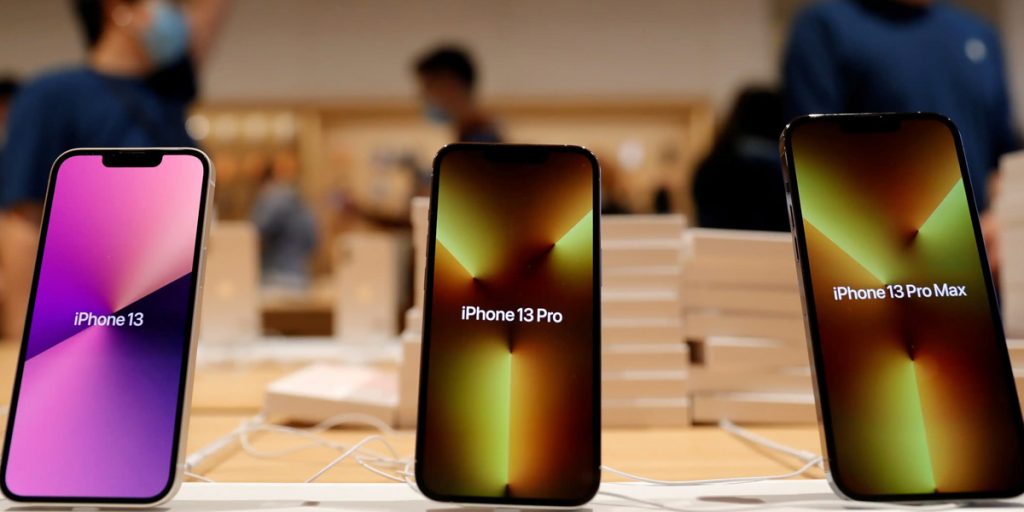 Apple Inc has cut back on production of its iPad tablets to allocate more components to the iPhone 13, the Nikkei said on Tuesday, citing multiple sources.

Production of the iPad was down half from Apple’s original plans for the past two months, the newspaper said on its website, adding that parts intended for older iPhones were also being switched to the iPhone 13.