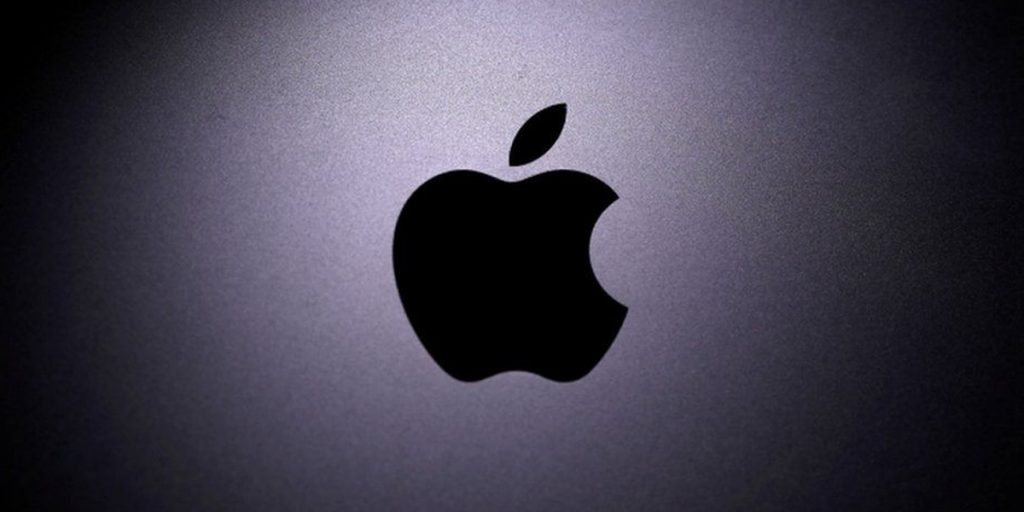 Apple employees’ full-time work-from-home arrangement may be coming to an end in a few months’ time. The tech giant’s CEO sent out an email to employees, asking them to return to the office starting in September, according to The Verge and Bloomberg. Tim Cook said most people will be expected to come in on Mondays, Tuesdays and Thursdays at a minimum, with the option to work from home on Wednesdays and Fridays.

Teams that need to work together in person will have to come in four to five times a week, but that doesn’t come as a surprise. Some Apple employees had to continue working from the company’s offices on certain days during the height of the pandemic, though most were able to do remote work. “Video conference calling has narrowed the distance between us, to be sure, but there are things it simply cannot replicate,” the executive reportedly wrote in the letter.

While employees are expected to come into the office most days, they will be able to work remotely for an additional two weeks a year with a manager’s approval. Bloomberg says Cook cited the availability of COVID-19 vaccines and declining coronavirus infection rates in his letter. He also told staff in the past that they may have to return by June, but it looks like the timeline was pushed back.

Apple rival Google announced back in May that it will adopt a new hybrid work week in which most personnel will also spend approximately three days working out of the office. It expects 60 percent of its workforce to work onsite when it reopens its offices in September, while 20 percent will end up in new office locations. The remaining 20 percent will be able to work from home permanently. Meanwhile, Facebook CEO Mark Zuckerberg previously said employees can apply for permanent remote work and that 50 percent of the social network’s workforce could work from home within the next five to ten years.

Cook called the flexible setup a “pilot” in his letter, adding that it will be reevaluated in 2022.