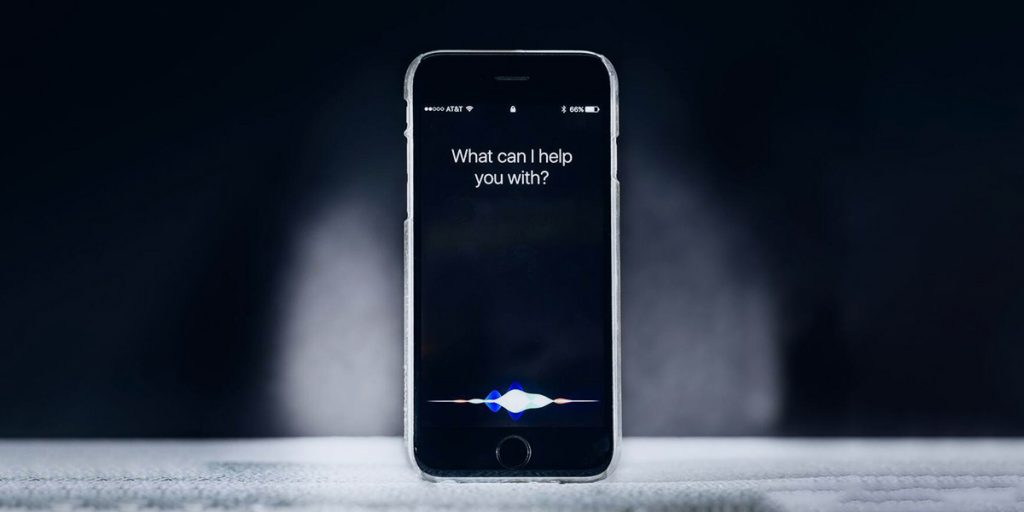 While Apple may have released Siri before Google Assistant and Amazon Alexa, in many ways its voice-activated assistant is the least advanced of the three. A lot of that has to do with the amount of data and training digital assistants need to understand different languages, dialects, and speech patterns. To improve its digital assistant, Apple recently launched a study to collect speech data and feedback with the help of an app called Siri Speech Study.

“The Siri Speech Study app allows participants to send certain data to Apple for product improvement, as detailed in the informed consent form,” the company says in a listing spotted by TechCrunch. The software is available in the US, Canada, Germany, France, Hong Kong, India, Ireland, Italy, Japan, Mexico, New Zealand, and Taiwan. According to data from analytics firm Sensor Tower, Apple uploaded Siri Speech Study to the App Store on August 9th and recently updated the software on August 18th.

Apple isn’t being exactly secretive about the app, but nor is it advertising its existence either. You can’t find the software by searching for it, nor is it listed as one of the apps published by Apple. Similarly, you can’t join the study simply by installing the software on your phone; you need an invite from Apple to participate. We’ve reached out to Apple for more information on the app.

Notably, the app allows those involved to choose what Siri requests they send to the company. That’s an important point. In 2019, The Guardian published a report that detailed an Apple program where third-party contractors listened to anonymized Siri recordings to analyze the assistant’s responses. A whistleblower told the outlet there had been “countless instances” where graders listened to private conversations, including some that involved criminal dealings and sexual encounters. Apple subsequently moved the program in-house and switched to opt-in transcripts.