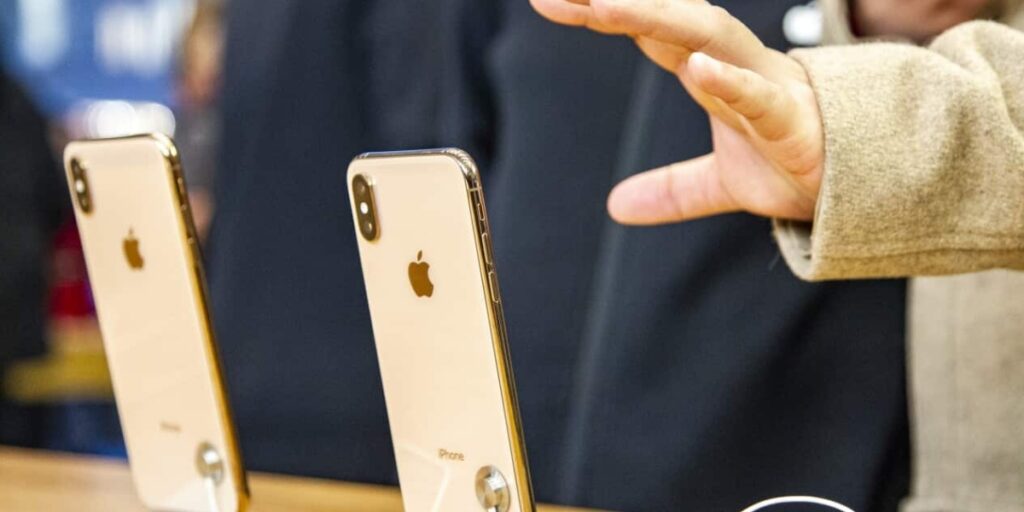 Ordered Apple to stop selling iPhones without a battery charger in the country, claiming that the tech giant is providing an incomplete product to consumers. Moreover, Brazil’s Justice Ministry also fined Apple 12.275 million reais or ~RM10.718 million and ordered Apple to cancel sales of the iPhone 12 and newer models.

As reported by Reuters, the order, which was published in the country’s official gazette yesterday, the ministry argued that the iPhone was lacking an essential component in a “deliberate discriminatory practice against consumers”. Furthermore, the authorities rejected Apple’s argument that the practice had the purpose of reducing carbon emissions, saying there is no evidence that selling the smartphone without a charger offers environmental protection.

Apple has since appealed the decision, pushing back on claims that the company provides an incomplete product to consumers. The tech giant further stressed that it will continue to work with Brazilian consumer protection agency Senacon in order to “resolve their concerns”.

Apple also pointed out how it has already won several court rulings in Brazil on the matter and is confident that its customers are aware of the various options for charging and connecting their devices. The order by the Brazilian government comes just a day before Apple is set to release the iPhone 14 Series, which like the previous two iPhone models, will likely not include a charger.

What do you guys think of the whole situation? Share your thoughts with us in the comments below and stay tuned to TechNave for more trending tech news.

AppleBrazil OrderiPhones Charger
Previous ArticleThe Automotive Industry Will Increasingly Use Nickel Hydroxycarbonate, According to Fact.MRNext ArticleTo Speed up the Delivery of Medical and Technological Advances to Patients, Accuray Collaborates With the Genolier Innovation Hub in Switzerland