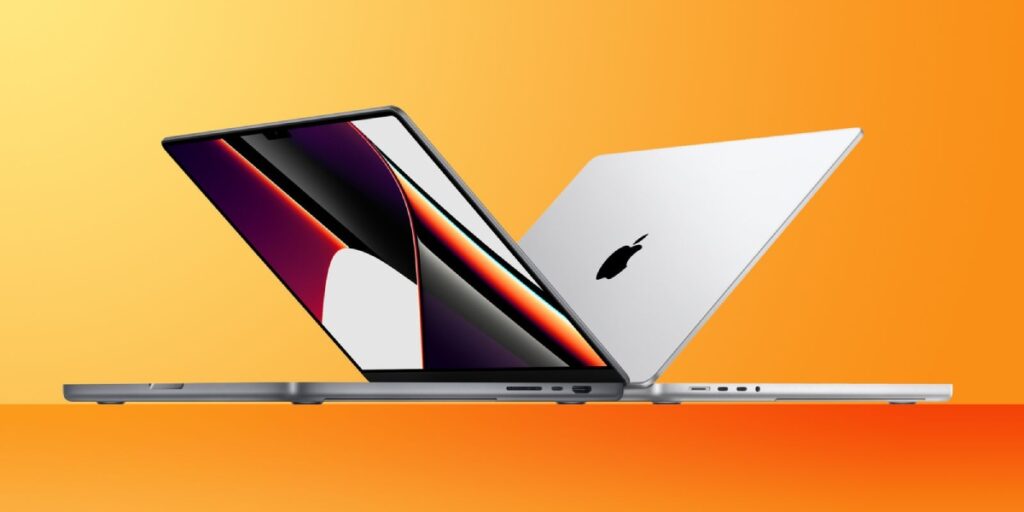 Apple has been shifting production of its products away from China recently amidst frustrations over supply disruption and restrictive Covid-19 regulations in the country. According to a new report, the tech giant is now planning to shift manufacturing of its MacBook lineup to Thailand, making the country the main non-China production site for the product category.

As revealed by tech insider regarding everything Apple Ming-Chi Kuo, Apple’s global supply chain management strategy continues to change in response to the de-globalization trend, mainly to reduce the assembly business in China. Taking to Twitter, Kuo said that the main non-China production site for MacBook in the future may be Thailand.

He further elaborated that all MacBooks are currently assembled from production sites located in China. However, in the medium term or within a 3 to 5-year timeframe, Apple wants the US market to be supplied by assembly sites located outside of China to reduce potential impacts for political risks such as US-China tariffs.

Meanwhile, in the long term, the tech giant wants the non-Chinese markets to be fully supplied by assembly sites outside of the Republic, keeping production in China only for products meant to be distributed in the country. With this distinction, assemblers can conduct new product introduction (NPI) in China as well as non-China.

Of course, these are all mere speculation for now as nothing is confirmed as of yet. If it turns out to be true, then it has got to be a huge win for Thailand and the country’s economy.