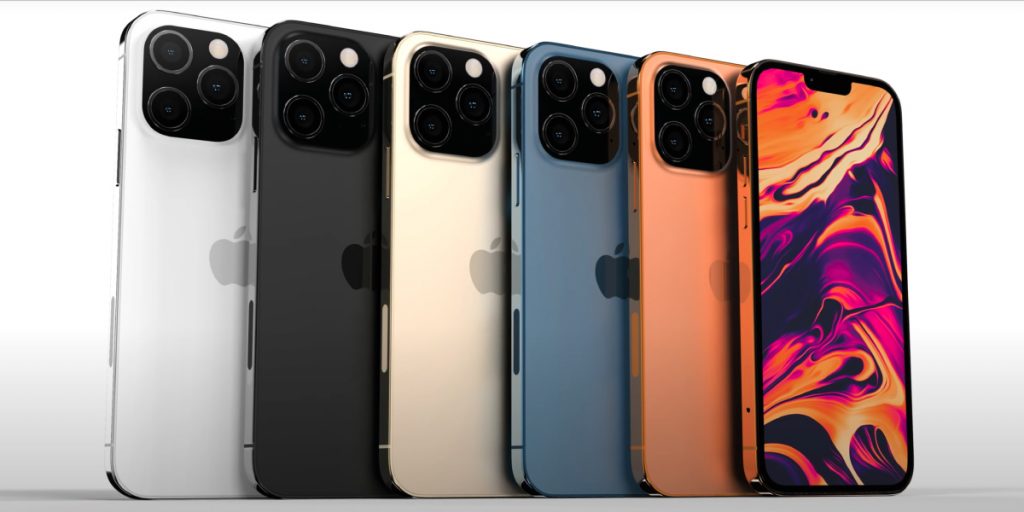 Apple Inc. is releasing its iPhone 13 lineup on Friday, testing whether new camera technology and aggressive carrier deals will get shoppers to snap up a modest update of last year’s model.

After the company began to take orders for the device on Sept. 17, the new products — the iPhone 13, 13 mini, 13 Pro and 13 Pro Max — are now reaching stores and consumers. This year’s biggest changes include a narrower notch at the top of the screen, camera features like Cinematic mode and up to a few hours of additional battery life. The product also has a somewhat faster processor.

What the iPhone 13 doesn’t have is a dramatic redesign, and that may lead some consumers to put off a purchase until next year. But Apple does have some tailwinds, including a broader transition to 5G networks that may entice shoppers. U.S. carriers also are competing fiercely with discounts and promotions.

After years of dialing back their subsidies, Verizon Communications Inc., AT&T Inc. and T-Mobile US Inc. are offering incentives that in some cases could make the iPhone 13 Pro available for free — depending on which device users trade in and what plan they have. That model normally starts at $999.

There are already signs that the discounts may be working. While some Apple retail stores still had new phones in stock that could be purchased Friday, the company’s online store already has a backlog into October for all iPhone 13 models.

The iPhone 12, released a year ago, was considered a bigger step-up. It was the first 5G iPhone and came with a new look that had flatter sides. The 13’s changes are more behind-the-scenes. Cinematic mode, for instance, offers a video version of Portrait mode. And a feature called Macro Photography allows for sharper closeup photos.

The new models kick-start a busy holiday season for the Cupertino, California-based technology giant. The company has rolled out a redesigned iPad mini and new entry-level iPad, and it’s planning to announce revamped MacBook Pros and AirPods in the coming months. It also unveiled an Apple Watch Series 7 upgrade that features a larger screen, but the new smartwatch won’t go on sale until later this fall.