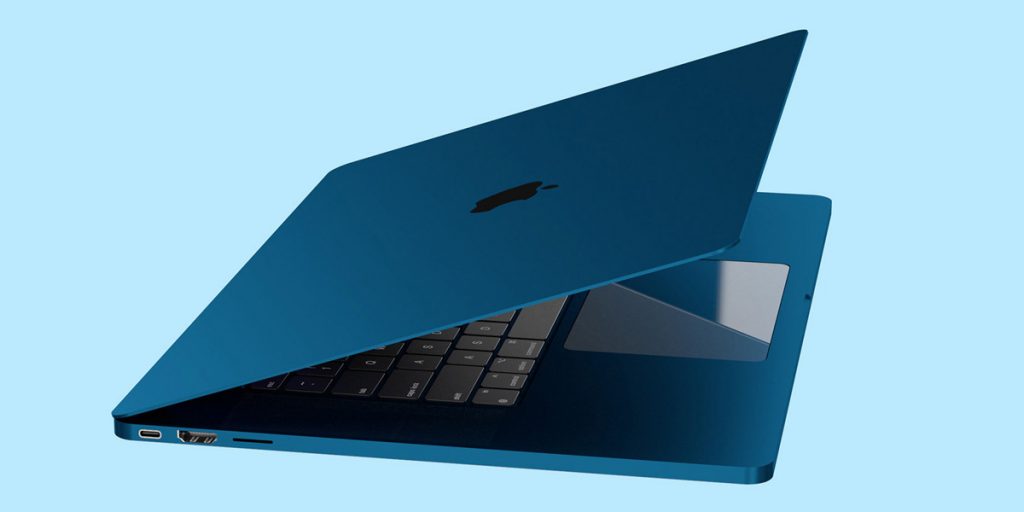 Apple is preparing to completely overhaul its lineup of MacBook Pro devices.

According to a new report by Digitimes (via MacRumors), Apple plans to launch a new 14-inch and 16-inch MacBook Pro in September.

These new devices will be quite a radical redesign of current models (especially the 13-inch MacBook Pro, which is likely to be replaced with the 14-inch variant). They’ll both have new, Mini-LED displays and a faster processor (and the first successor to Apple’s M1 chip).

The 16-inch MacBook Pro is currently only being shipped with an Intel chip, which will surely change in the future, as Apple plans to completely switch to its own silicon. It’s the most powerful laptop in the company’s lineup, meaning that it would require a significantly more powerful chip than Apple’s M1, which supports a maximum of 16GB of RAM and only one additional, high-resolution display.

In terms of other new features, the new MacBook Pro models are rumored to come with a new, flat-edged design, as well as more ports, including a memory card reader and HDMI.

This is not the first time we hear about these new devices; in fact, rumors about them have been flying about for years. What’s changing is the release date, as Apple seems to be constantly pushing back the launch date.

In May, Bloomberg reported that Apple is planning to launch new MacBooks, including the 14-inch and 16-inch MacBook Pro, as early as this summer, though the same outlet later said Apple isn’t likely to launch any major new products until the fall.

Apple MacBook Pro
Previous ArticleTikTok To Roll Out Option To Create Longer Videos Of Up To Three MinutesNext ArticleWhatsApp Is Testing ‘View Once’ Feature That Allows Users To Send Disappearing Photos, Videos