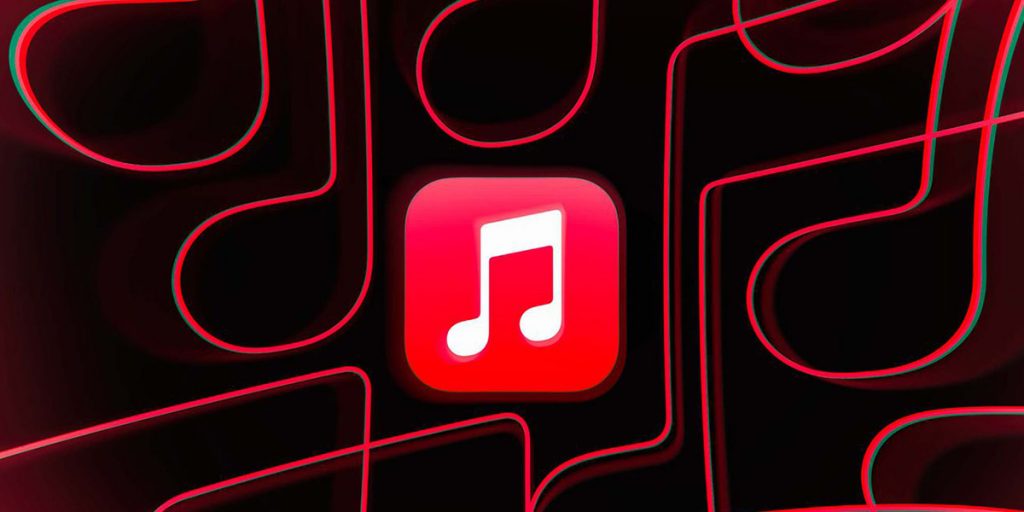 Last year Apple showed how it could embed Shazam’s music identification features even more deeply within iOS 14, and now it’s taking things another step forward within Apple Music. Apple Music initially introduced DJ mixes and mash-ups in 2016 through a partnership with Dubset Media Holdings to identify and pay for licensed music within mixes. Now Apple says that by building upon the Shazam tech acquired in 2018 and partnering with various labels, Apple Music has the tools to identify and compensate individual creators, event promoters, labels, etc. It also allows subscribers to see the names of individual tracks, skips songs within the mix, listens with lossless audio on “most mixes,” and save them to their library for viewing offline.

So yes, the same fingerprint ID tech that tells you the name of a song playing in the mall can apparently figure out which festival it’s from, which DJ’s mix it is, and pick out different sounds as they blend together. This is apparently detailed enough, relying on matching across Apple Music’s database of 75 million songs or so, to enable recurring revenue streams for the clubs that host sets and the DJs that make them. There’s a dedicated genre page for DJ mixes within the Apple Music app, and the company says engagement has tripled in the last twelve months, with over 300 million streams of DJ mixes so far.

Apple has already been on a tear-adding mix over the last year or so, including some from Charlotte de Witte, Tiësto, Carl Cox, and others. Studio K7! founder Horst Weidenmueller said in a statement that “Through the partnership with Apple we finally have a place to celebrate DJ-Kicks with additional 14 editions which haven‘t been in the market for over 15 years.” Apple Music says it’s commissioning more mixes (following series released earlier this year to mark Black Music Month and Pride) and working closely with DJs to get additional content on the service. This is a new path for getting DJ mixes onto Apple Music alongside older ones like Dubset’s platform. If you already enjoy existing mixes on Apple Music, we’re told they aren’t going anywhere, even if they don’t have all the new features included. Still, it isn’t yet accessible for bedroom DJs or lesser-known names posting their mixtapes to SoundCloud, so there’s some room between this and the wild days of Muxtape.