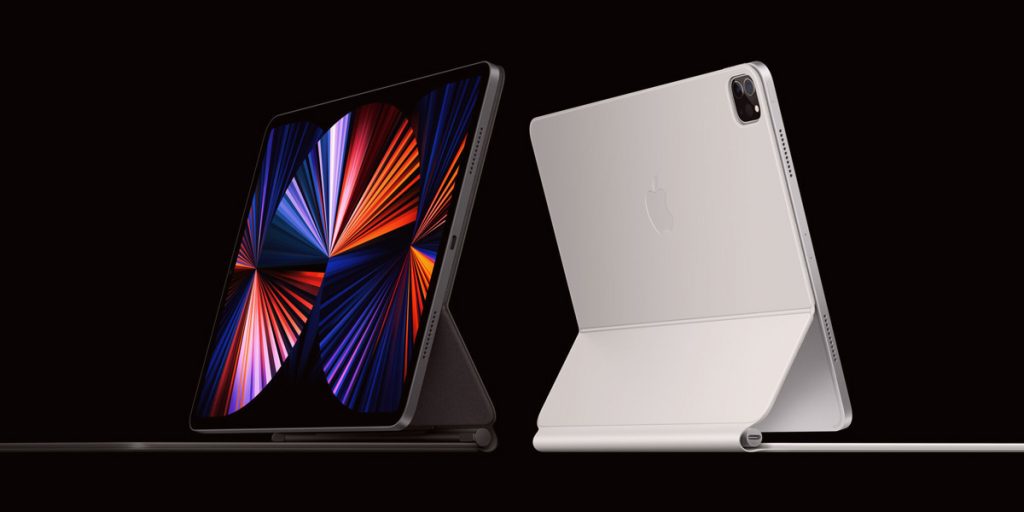 Apple plans to adopt OLED display technology in “some” iPad models next year, following the recent adoption of mini-LED technology in its highest-end 12.9-inch iPad Pro.

Apple will use OLED displays instead of LCDs in some ‌iPad‌ models starting in 2022. The report doesn’t specify which ‌iPad‌ models would make the switch from LCD to OLED technology, but credible Apple analyst Ming-Chi Kuo has reported that the mid-range iPad Air will be updated with an OLED display next year at a minimum.

Last month, Apple introduced a brand new 12.9-inch ‌iPad Pro‌ with mini-LED technology, which, compared to LCD, offers deeper blacks, improved contrast, and higher brightness. Apple is expected to continue the adoption of mini-LED display technology with new models of the MacBook Pro as early as this year.