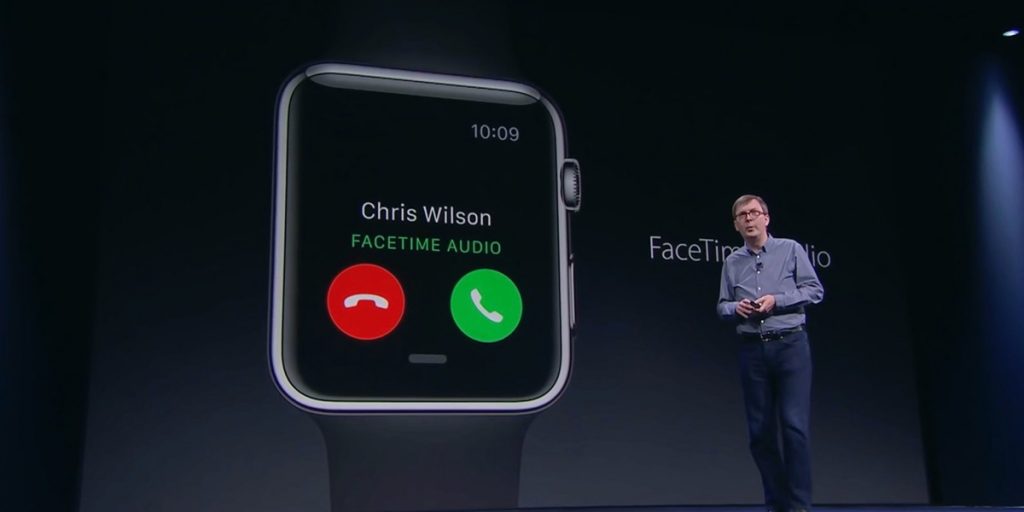 Another executive shuffle is underway at Apple, according to Insider. Kevin Lynch, a key Apple VP overseeing health and the Apple Watch, is moving into a new role working on Project Titan, Apple’s car project. Lynch has been one of the most visible Apple leaders at WWDC and the company’s various product unveiling events. He is one of the faces of Apple’s health initiatives and the Apple Watch. The report doesn’t go into much detail about what Lynch will be doing on the car project. Recently, Apple’s automotive product development has been led by the company’s AI chief, John Giannandrea.

Lynch won’t have a title change, and his new job is not technically a new role within the company. This is simply a shift of responsibilities. Further, he’ll still be involved with the Apple Watch and Apple’s health initiatives in some capacity—though it seems that his exact day-to-day responsibilities in the health team moving forward are still to be determined. It appears that Evan Doll, a director of health software engineering at the company, will assume at least some of Lynch’s responsibilities on that team.

Apple has seen a number of executive leadership changes lately. Longtime worldwide marketing VP Phil Schiller stepped down from most of his responsibilities about a year ago and was replaced by Greg Joswiak. Jony Ive, the lead Apple designer of many of the company’s products over the years and a close confidant of deceased former CEO Steve Jobs, left the company to form his own design firm last year. Former retail chief Angela Ahrendts left the company in 2019, and her duties were assumed by veteran Apple exec Deirdre O’Brien. Hardware chief Dan Riccio reportedly left his top-level role at the company to provide direct oversight of Apple’s mixed reality (AR/VR) efforts.

Some of these changes have occurred as Apple seeks to follow up the success of the iPhone with either satellite products and services that capitalize on said success (including services like Apple Music or wearables like the Watch and AirPods) or entirely new product categories like a mixed reality headset or self-driving cars. Insider reports about Apple’s automotive ambitions have generally painted a picture of a project that has seen several stops, starts, and leadership struggles. Any Apple car is likely still several years away, but the company has continued to hire new talent from companies like BMW to work on it.