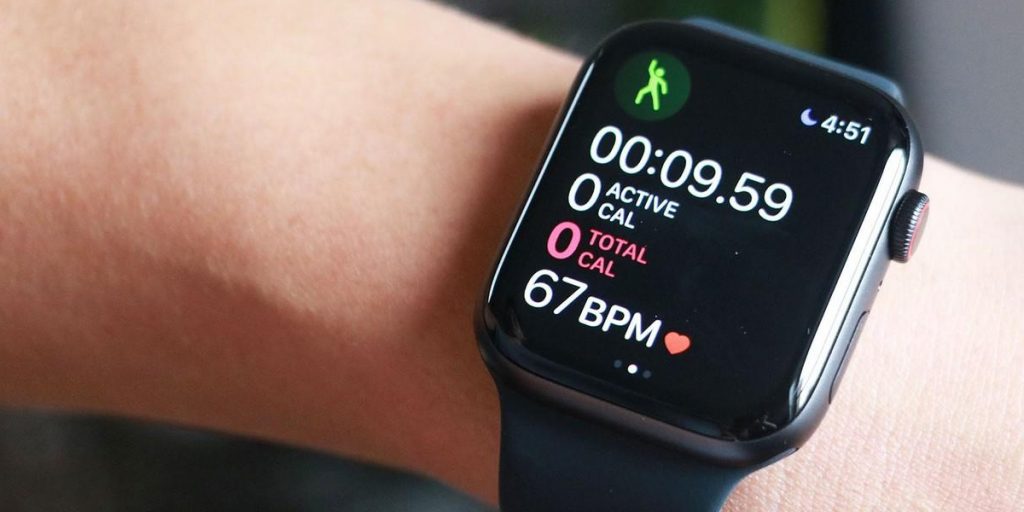 Apple may be working on an all-new variation of its industry-leading Apple Watch, which could include a more rugged casing that’s designed specifically for people who indulge in extreme sports such as rock climbing. That’s according to a Saturday report from Bloomberg, which cited people familiar with the matter.

The new Apple Watch variant is sometimes called the Explorer Edition at the company, the report says, and it could feature a rubberized shell and offer greater impact resistance than the current models, which include the flagship Apple Watch, the lower-cost Apple Watch SE as well as branded editions from Hermes and Nike.

Bloomberg’s sources said Apple has talked about introducing the Explorer Edition later in 2021 or in 2022, at the earliest. The sources also stress that, like any product still under development, this gadget could ultimately be canceled or delayed. Apple didn’t immediately respond to a request for comment.