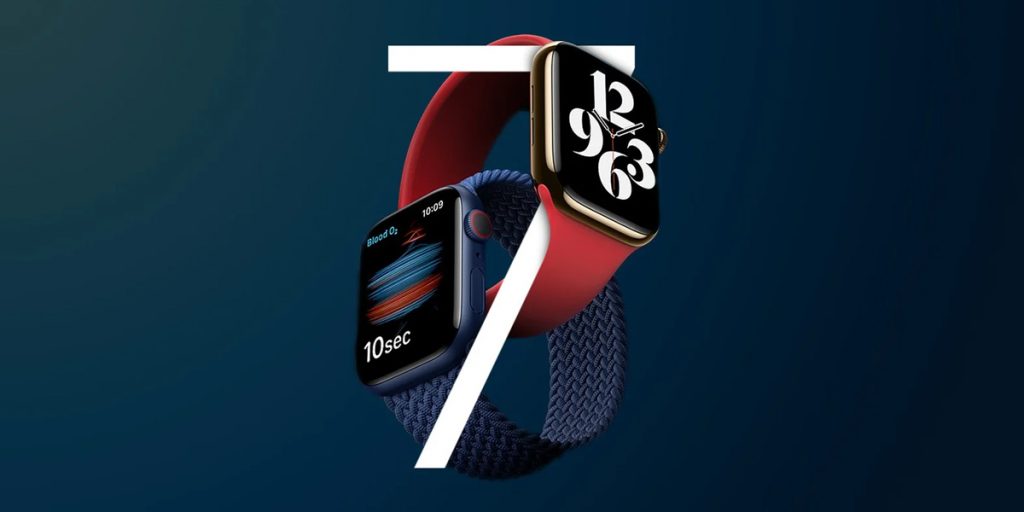 Apple Watch Series 7 might be a more substantial redesign than you think. Bloomberg’s Mark Gurman claims Series 7 will come in larger 41mm and 45mm case sizes (up from 40mm and 44mm) with bigger screens to match. As with the Series 4 launch, there will reportedly be new watch faces to take advantage of the added visual real estate. One will apparently include an update to the data-heavy Infograph Modular face.

Earlier leaks on Twitter and Weibo hinted at the larger cases but didn’t come with many details. Gurman, Jon Prosser, and 91mobiles have all claimed Series 7 would focus on an overall redesign with flatter edges, flatter screens, thinner bezels, and more color options. It might also pack a faster processor and improved ultra-wideband tech, although any advanced health sensors might have to wait until the 2022 model. Apple has historically released updated smartwatches in September, usually alongside new iPhones. If so, you might not have to wait long to know whether or not the rumors are on the mark.