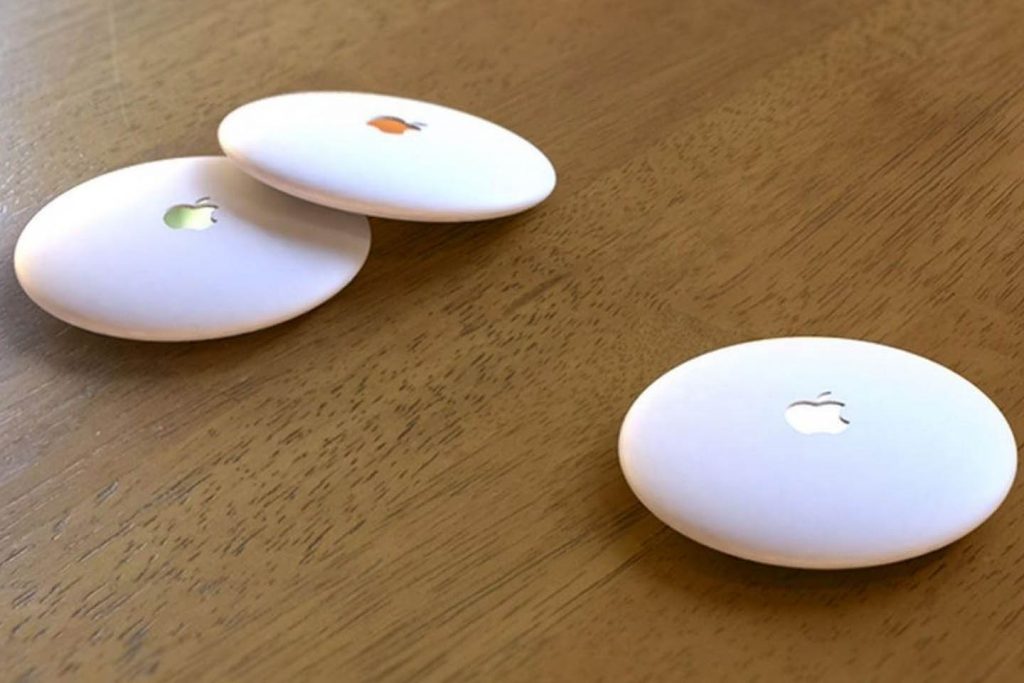 Apple Inc on Tuesday announced the launch of attachable AirTags to help users track lost items, and the devices could become the focus of a rival company’s challenge during a hearing before the U.S. Senate on Wednesday.

When attached to keys and other items, the tags communicate with Apple devices to help users find the items if lost. They compete with Tile, a startup company that has sold a similar device for more than a decade and has testified to U.S. lawmakers that Apple’s privacy practices have put Tile’s products at a disadvantage.

In a statement on Wednesday, Tile’s Chief Executive CJ Prober said lawmakers should examine Apple’s entry to the tracker tag product category at a U.S. Senate committee hearing where Tile will testify.

“We welcome competition, as long as it is fair competition,” Prober said. “Unfortunately, given Apple’s well-documented history of using its platform advantage to unfairly limit competition for its products, we’re skeptical”.

Apple and Google executives will testify as will executives from music streaming service Spotify Technology SA and dating service Match Group, both of which have criticized Apple’s requirements to use its payments system and to pay commissions on sales from the App Store.

Tile’s concerns have centered on Apple’s privacy controls and restrictions and whether Tile has the same access to the iPhone’s hardware and systems as Apple’s own products.

In testimony last year, Tile said it had maintained a productive relationship with Apple, selling its products in Apple’s stores, but that the relationship rapidly deteriorated in 2019 when Apple announced it would enhance its “FindMy” app to work more like Tile.

Tile testified that Apple hired away one of its engineers around that time and also tightened up its privacy controls by adding more steps before third-party developers could access a user’s location data, which the Tile devices require to function. But to use Apple’s FindMy system, third-party developers face limits on how much data they can collect on customers. Tile argued that the extra steps put its products at a disadvantage to Apple’s own FindMy app.

In 2020, Apple began to open up the FindMy app to third-party developers. Last month, Apple opened the program, saying that it would release a chip blueprint that third parties could use to take advantage of the iPhone’s hardware. Three companies have announced products that use Apple’s new system, including electric bike maker VanMoof and Chipolo, which makes an item tracker similar to Tile’s devices.

Tile has not said whether it plans to use Apple’s program for third-party access to the FindMy app.