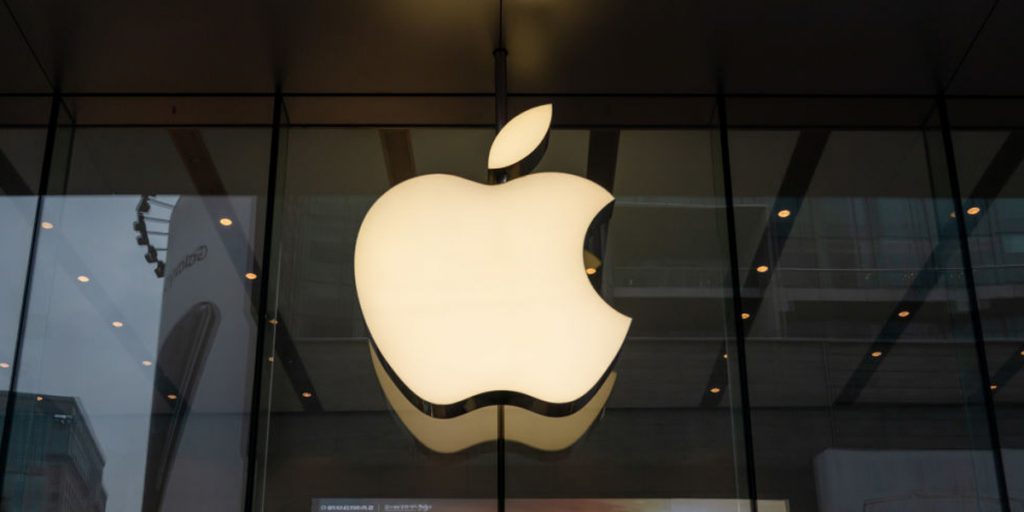 Adam Jaffe’s mobile game jostles daily with nearly a million others in Apple Inc.’s App Store to lure users — and ideally some willing to spend real-world cash to boost their odds of victory.

Now the Tenko Games CEO’s ability to entice those lucrative players is about to dwindle.

In an iOS update expected this month, Apple will start asking users for permission to track their data across apps. With the majority expected to say no, the tech giant is decimating a system that allowed studios like Tenko to find potential high spenders and sell targeted ads. While behemoths such as Facebook Inc. have slammed Apple over the planned changes, smaller app developers will take the brunt of the hit.

“It’s like an atomic bomb,” said the Barcelona-based former professional soccer player who’s also a consultant for other game studios. “People are going to have to reinvent how they do the job of marketing — well, not reinvent but go back to where it was 10 years ago.”

He’s not alone in lamenting a world without IDFA, or Identifier for Advertisers, a unique code assigned to every Apple mobile device.

Snap Inc. and Unity Software Inc., which sells tools for building video games, have both warned about a disruption from the change. Facebook, which has empowered game developers to promote their products with little effort, said last year an experiment showed a more than 50% plunge in sales for third-party publishers when they couldn’t personalize ads — though some experts have cast doubts on the accuracy of the company’s claims regarding IDFA.

It’s a familiar dilemma pitching consumer privacy against the economics of free entertainment — and also one between the Davids and Goliaths of an industry fresh off a blockbuster year of record valuations and surging profits.

“Users should have the choice over the data that is being collected about them and how it’s used,” Apple said in a statement. The company stressed that apps and advertisers can still track users as before — the iOS update just requires that businesses ask users before sharing their data with other companies.

Akin to cookies on web browsers, the IDFA allows a network of advertising platforms and app developers to share intelligence and essentially compile profiles on every user’s habits.

To sell Tenko’s soccer game, for instance, Facebook could identify those with a history of playing sports games and spending money on them — a far more crucial tidbit of information than any demographic characteristics. Those profiles also make ads in apps more valuable.

Ad prices could fall by more than half, said Ken Rumph, a tech analyst at Jefferies. “The fear of the market is that metrics will go haywire for several months until prices or data analytics stabilize.”

Apple is holding an event on Tuesday, with the iOS update expected to arrive soon after that.

While Jaffe is confident his game’s appeal is broad enough to survive this new era, he plans to boost marketing among Android device users and dissect the early behavior of high spenders so Facebook can use more instantaneous data to perfect its marketing campaign for the game.

But even with his best efforts, small developers like Tenko may still be at a disadvantage to bigger players such as Tencent Holdings Ltd., Ubisoft Entertainment SA and Playtika Holding Corp. that can cross-promote their products, amass user data within their own suite of apps and snap up intellectual property like Harry Potter and Kim Kardashian.

Zynga Inc., which built an empire of games with a multibillion-dollar buying spree in recent years, has said it will beef up its own advertising network, possibly through acquisitions.

Apple has made privacy a major part of its pitch to consumers and a bragging right setting it apart from the rest of Big Tech. In IDFA’s place will be a system that reveals less about user identity and the performance of marketing campaigns.

“Supporting small businesses has been at the heart of the App Store since it was created to help developers of all sizes develop, test, and distribute apps,” Apple said in its statement. It pointed to a new program that halved the fees it charges most developers.

Many in the games industry are skeptical about the iPhone maker’s motivations, though.

“It’s a territory grab,” said Eric Seufert, a consumer tech consultant and author of the Mobile Dev Memo blog, who reckons the IDFA opt-in rate will be less than 25% for games. “What Apple wants to do here is wrestle control from Facebook and Google and other ad platforms so that they can use that control to their benefit.”

Small developers will be hit hardest because it will hamper their ability to build a user base from scratch, said Seufert. “It is going to destroy many businesses,” he warned.

There could be a silver lining, according to Michael Pachter, an analyst at Wedbush Securities. As Facebook and Google become less effective in promoting apps, games companies could draw more ad dollars from their own industry, he said. The studios themselves can also pay lower ad rates.

For now, that’s little comfort for small game developers trying to survive a year of rupture. In the real world, as in Jaffe’s mobile soccer game, money matters. Only about 5% of users pay actual cash in the app — and locating them is about to get a whole lot harder.