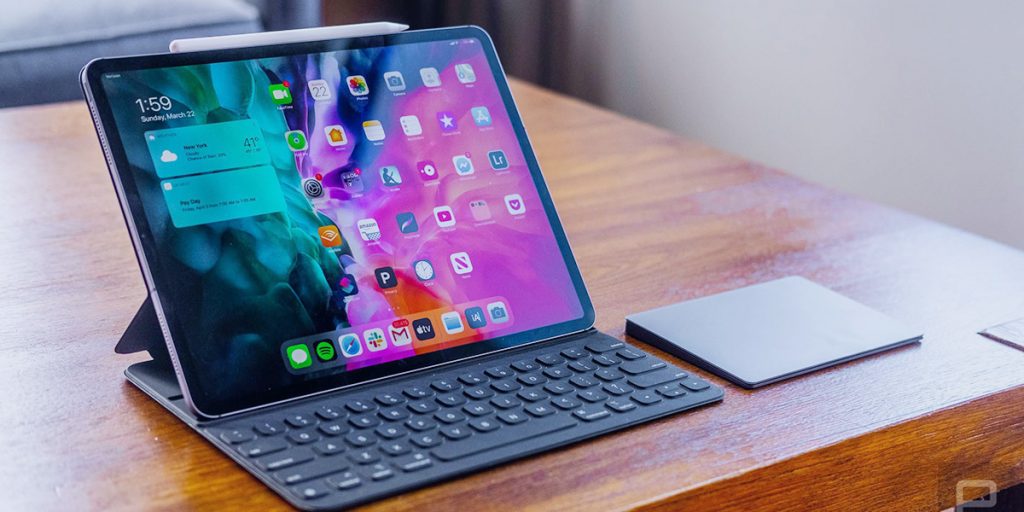 Apple’s next iPad Pro is still expected to arrive later this month, but one model could be hard to find when it goes on sale. Apple plans to introduce a Mini LED display as a key feature on the flagship 12.9-inch model, but the suppliers of that tech are apparently experiencing poor manufacturing yields, according to a report from Bloomberg.

At an event reportedly planned for the end of April, Apple will reveal iPad Pro tablets in two sizes. The Mini LED tech will be exclusive to the larger and more expensive 12.9-inch model, offering improved brightness and contrast. (Apple’s potential switch to Mini LED was first reported in late 2019.) Because of the supply issues, however, it will ship later than planned and in limited quantities.

The new iPad Pro has become popular productivity devices, particularly for remote work during the pandemic. Along with the new display tech, the upcoming models are expected to use faster processors similar to the M1 chips used on the latest MacBooks. Apple may also add a USB-C port that will let them work with a wider range of accessories, particularly those used in work-from-home scenarios like monitors and cameras.