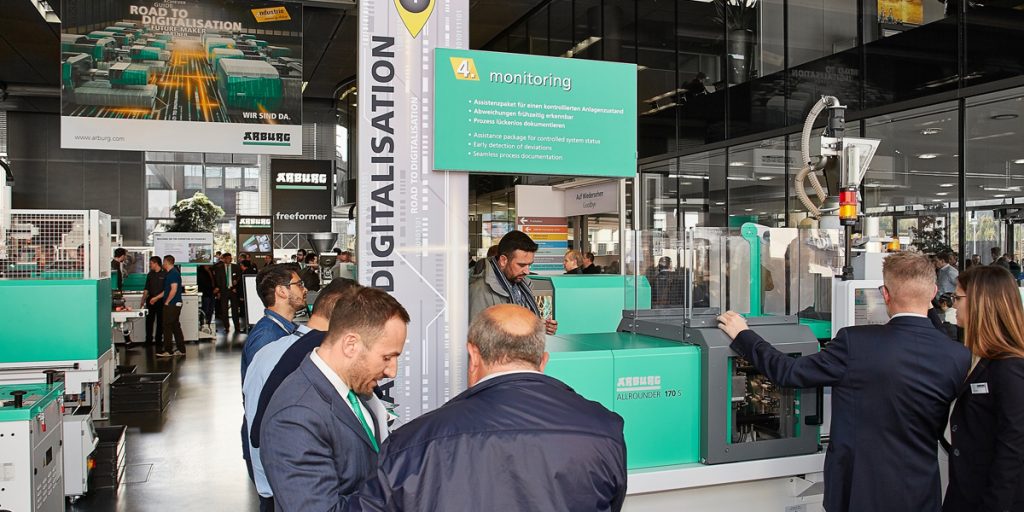 Arburg’s U.S. subsidiary based in Rocky Hill, Conn. has reached an agreement with the Würth Additive Group to act as a sales partner in the U.S. and Canada for its Arburg Plastic Freeforming (APF) additive manufacturing technology. In a release, Arburg stated that the agreement extends APF’s reach in the region into the general manufacturing market, as well as the oil and gas, heavy equipment, and transportation industries.

Würth Additive Group supplies printers, materials, and printing services, including Markforged, DSM, and Polymaker, among others. It is a business unit of the larger Würth Group with more than 400 companies in over 80 countries.

A.J. Strandquist, Würth Additive Group CEO, said in a release that Arburg’s Freeformer gives its customers an open system with an extensive materials database, including the use of resins with additives.

The APF process was introduced in 2013, and it allows users to run standard plastic granules. In this way, Arburg notes that companies can use their current production materials to create prototypes or undertake small series production. The Freeformer 200-3X and 300-3X can be used to additively manufacture thermoplastic components from one or multi-materials.

Arburg Plastic Freeforming (APF) has a new sales representative in the U.S. and Canada—Würth Additive Group.