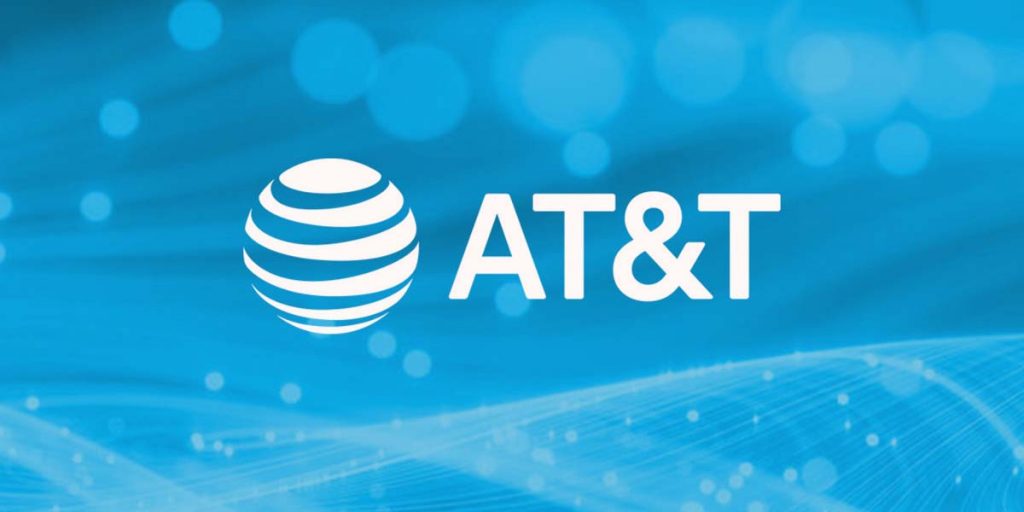 US telecom giant AT&T is reportedly close to striking a deal with Discovery that would create a $150bn (£106bn) streaming giant.

A tie-up would bring one of Hollywood’s biggest studios and Discovery’s channels under the same ownership.

The deal would mark the entry of another player into a crowded market.

“This is a streaming arms race and AT&T is making an offensive strategic move to further bulk up its content in the battle versus Netflix, Disney, and Amazon,” Dan Ives from Wedbush Securities told the BBC.

“The Time Warner acquisition and the golden jewel HBO asset was the first step with Discovery – a doubling down on this streaming endeavour,” he added.

However, David Cummings, chief investment officer at Aviva, told the BBC that shareholders may be uneasy about the deal.

He agreed that AT&T, in the face of huge streaming competition, needed to increase its amount of content, but added: “The market might feel this deals is a bit too late; I expect the market might be a little sceptical.”

The merger would create a new business that would be separate from AT&T and could be valued at $150bn, including debt, the Financial Times reported.

Discovery’s market value, including debt, currently stands at around $30bn.

The proposed deal would put together movie-making powerhouse Warner Bros. Entertainment, which is home to the Harry Potter and Batman franchises, and Discovery’s stable of unscripted home, cooking, nature and science shows.

It is currently dwarfed by larger rivals Netflix, which has 208m subscribers, and Disney+, which has more than 100m.

Discovery, whose portfolio includes Animal Planet and the Discovery Channel, reaches more than 88m US homes, while its Discovery+ streaming service, which launched in January, has 15m subscribers.

media captionWATCH: The BBC speaks exclusively to the author who wrote the books that inspired the Netflix series Bridgerton.

When AT&T took over Time Warner three years ago it planned to create a media and telecoms giant that combined content and distribution.

However, that proved to be a highly costly approach as the company was also expanding its next-generation wireless services at the same time.

AT&T recently added $14bn to its debt pile to fund the purchase of wireless spectrum.

The Discovery deal would be the latest move in the company’s steps to reduce those debts.

In February, AT&T agreed to sell a major stake in satellite television service DirecTV, in a deal that valued the business at less than a quarter of its purchase price in 2015.

AT&T is the world’s largest telecoms company in the world by revenues.

It was established in 1877 by Alexander Graham Bell, who obtained the first US patent for the telephone.