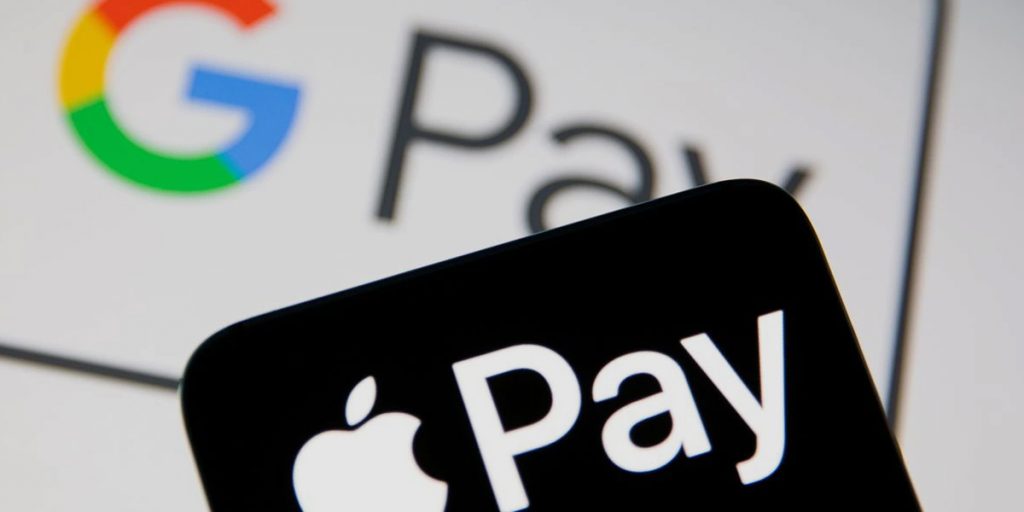 The Australian government is considering new laws that would tighten the regulation of digital payment services by tech giants such as Apple (AAPL.O) and Alphabet’s Google (GOOGL.O). Treasurer Josh Frydenberg said he would “carefully consider” that and other recommendations from a government-commissioned report into whether the payments system had kept pace with advances in technology and changes in consumer demand. Services such as Apple Pay, Google Pay, and China’s WeChat Pay, which have grown rapidly in recent years, are not currently designated as payment systems, putting them outside the regulatory system. “Ultimately, if we do nothing to reform the current framework, it will be Silicon Valley alone that determines the future of our payments system, a critical piece of our economic infrastructure,” Frydenberg said in an opinion piece published in the Australian Financial Review newspaper.

The Bank for International Settlements (BIS) earlier this month called for global financial watchdogs to urgently get to grips with the growing influence of ‘Big Tech’, and the huge amounts of data controlled by groups such as Google, Facebook (FB.O), Amazon (AMZN.O) and Alibaba (9988.HK). The Australian report recommended the government be given the power to designate tech companies as payment providers, clarifying the regulatory status of digital wallets. It also recommended the government and industry together establish a strategic plan for the wider payments ecosystem and that a single, integrated licensing framework for payment systems be developed.

The Reserve Bank of Australia (RBA), which is currently in charge of designating who is a payment services provider, reported that payments through digital wallets had grown to 8% of in-person card transactions in 2019, up from 2% in 2016. The Commonwealth Bank of Australia (CBA.AX), which has estimated digital wallet transactions more than doubled in the year to March to A$2.1 billion, has urged regulators to address “competition issues” and consider the safety implications of their use.