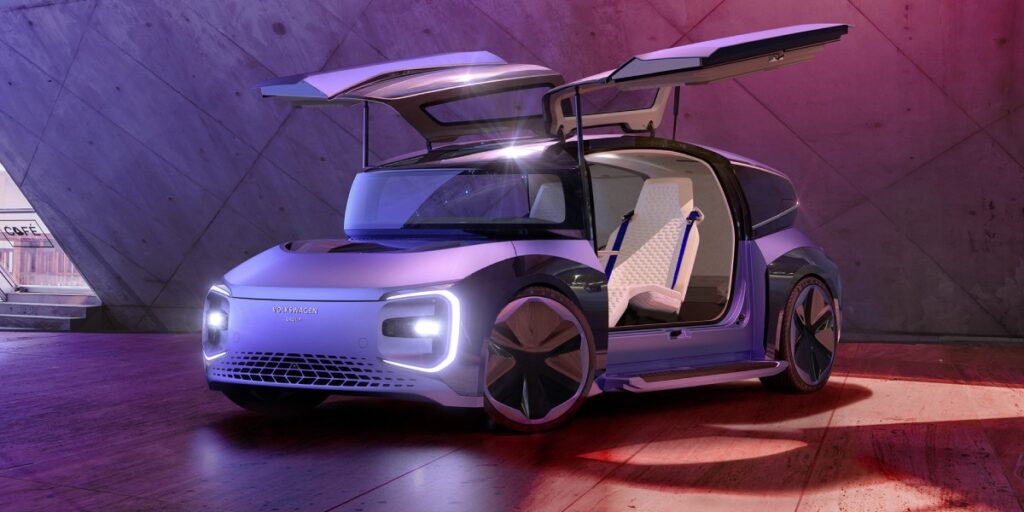 Convertibles – once a sign of open-air freedom, road trips, and summer adventures – are fading away as the auto industry shifts to all-electric cars and more rugged sport utility vehicles.

Reasons for the decline of convertibles include practicality, durability, cost increases, and new panoramic sunroofs and glass tops, according to experts. Automakers are also investing capital in off-road models and electric vehicles.

“The trajectory has been down and there just isn’t as strong of a consumer interest,” said Stephanie Brinley, principal automotive analyst at S&P Global Mobility. “In the transition to electric vehicles, and where do automakers put their development money, it just isn’t going to convertibles.”

Including SUVs that are considered convertibles by federal safety standards, such as the Jeep Wrangler and Ford Bronco, doesn’t help sales too much. Even counting those vehicles, sales last year were down by 26% since 2015. They were off 21% from then until 2019, which is the last year the automotive industry wasn’t experiencing significant production or supply chain disruptions.

The decline in sales has occurred amid a drop in the number of convertibles and roadsters – two-seat vehicles with drop-tops or removable roofs – from 29 models in 2011 to 23 models in 2019. But many current vehicles are high-end or low-volume models from super-premium automakers such as Ferrari, Lamborghini, and other luxury carmakers.

J.D. Power reports convertibles have represented 28% of the super-premium vehicles so far this year while representing only 0.5% of the U.S. auto industry overall, including 0.3% of mainstream vehicles.

Haartz Corp. – the global leader in materials for soft-top convertibles – reports its sales have recovered to pre-pandemic levels, but the downward trend in soft-top continues globally, not just in the U.S.

“What we’re seeing right now is electrification is taking away, even more, from the convertible world,” said Phil Hollenbeck, planning manager at Haartz.

The Massachusetts-based supplier, which is celebrating its centennial, developed its first “synthetic fiber topping” for cars in 1922.

In the early days of the automotive industry, nearly all cars were open-air vehicles or convertibles. Hardtop vehicles were introduced as a premium option – a trend that has switched in modern times. For example, the 2022 Ford Mustang hardtop starts at $27,470. The convertible version starts at about $33,000.

J.D. Power reports the average cost of a convertible has risen from about $45,000 in 2011 to $70,400 in 2021. For 2022, amid supply chain problems leading to higher prices, that has ballooned to $79,200. That makes SUVs such as the Jeep Wrangler and Ford Bronco among the least expensive, most available options.

“Bronco and Wrangler combined outsell all convertibles 5:1 and both start in the $30,000s, which make them among the cheapest ways to enjoy the open top experience,” said Tyson Jominy, vice president of data and analytics at J.D. Power. “With SUVs 59% of retail sales in 2022, these two may be the face of convertibles in the future.”

The top-selling convertibles over the past two years have included the Chevrolet Corvette, Mazda MX-5, BMW 4 Series, and the Ford Mustang, according to J.D. Power.

Jim Owens, head of Ford Mustang marketing, said only about 15% of the car’s sales to consumers – 72,500 units in 2019 – are convertibles. He said demand has slowly been declining. However, there’s still a “predominant” demand in rental car fleets.

Aside from rental cars and SUVs, there is still some hope for new convertible and roadster models in the coming years, including EVs. Ford last week unveiled a Mustang convertible as part of the seventh-generation car. Tesla has pledged to bring a new roadster to market. EV startup Polestar plans to produce an electric convertible.

S&P Global Mobility forecasts sales of convertibles and roadsters to increase to about 82,000 vehicles in 2024 and 2025, before once again falling to under 70,000 units by the end of this decade.

Haartz’s Hollenbeck said once automakers have come out with EVs, they’ll be looking for ways for the vehicles to stand out – and one will likely be drop-tops.

“We’ll see what the market wants later. Could we see a possible convertible electric Challenger in the future? I don’t see why not,” he said. “I can’t imagine they’re all going to go away. People who are into convertibles love them.”