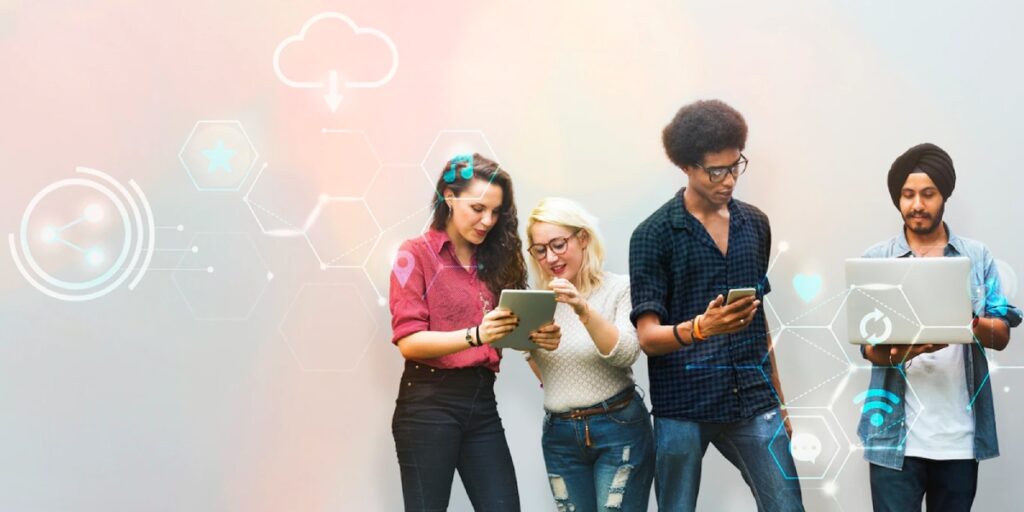 BeeKeeperAI, the pioneer in sightless computing on protected data, today announced that it worked with scientists from Novartis Biome’s Evidence Lab and the University of California, San Francisco (UCSF) to train and validate an algorithm to predict instances of a rare childhood condition using real patient data from health records. This project marks the first time that confidential computing technology has been leveraged to support sightless computation by an algorithm against protected health information.

“This project is an important milestone in the development of the rare disease solution by the Evidence Lab,” said Robin Roberts, Co-founder and Chief Operating Officer at Novartis Biome. “Rare diseases are often challenging to diagnose and if left untreated, they can significantly diminish a patient’s quality of life. With BeeKeeperAI, our scientists were able to securely access a large gold standard dataset that enabled us to improve the predictive capabilities of our algorithm, bringing us much closer to identifying patients early in the disease course and improving their outcomes.”

The Novartis Biome Evidence Lab was developed in collaboration with health systems and data providers as a space for health tech companies to test their digital solutions and identify ways to optimize and scale their offerings. BeeKeeperAI’s zero trust architecture supports sightless computing of algorithms against protected information. It uses advanced encryption within secure computing enclaves to enable data stewards and algorithm developers to collaborate without exposing the data or revealing important IPs. The platform eliminates reliance on data deidentification or difficult-to-enforce contractual agreements that typically govern access to protected health information.

“The traditional mechanisms for securing permission to use confidential patient information to develop healthcare AI are time-consuming and costly and that has slowed the pace of innovation in the field. We developed our platform with an eye towards addressing the constraints of existing approaches for accessing protected information and helping algorithm developers and data stewards collaborate far more effectively,” said Michael Blum, MD, Co-founder and Chief Executive Officer at BeeKeeperAI.

The Novartis project leveraged Microsoft Azure’s confidential computing environment utilizing an Intel SGX secure enclave. Prior to moving the data into the secure enclave at UCSF, BeeKeeperAI worked with clinical and data science experts at UCSF to curate, harmonize, and encrypt data that included 28 pediatric patients diagnosed with the pediatric rare disease in question and an additional 2,000 matched controls. Simultaneously, BeeKeeperAI enabled the Novartis scientists to prepare the algorithm for the secure environment, including encrypting and uploading it to the BeeKeeperAI cloud platform. Encrypting both the data and the algorithm ensured that they remain protected throughout the computing process.

Once the encrypted algorithm and data were in the secure enclave, they were decrypted, and the algorithm was allowed to compute against the identifiable data. The process was fully automated and sightless. The output of the computation was a report that provided performance metrics. Novartis scientists used the feedback from the BeeKeeperAI platform to fine-tune the algorithm and rerun it against the data. Through this iterative loop, they significantly improved the predictive capabilities of their solution to detect patients with rare conditions. The solution is now ready for further validation at additional academic medical centers known for treating this rare condition.

BeeKeeperAI will be participating in the Novartis Biome’s “Closing the Digital Divide: Validation through Partnership” event on Wednesday, October 19, where they will share more details of the healthcare AI project with Novartis Biome and UCSF.

BeeKeeperAIComputing TechnologyPediatric Rare Disease
Previous ArticleTrends, Opportunities, Key Players, and an Outlook to 2027 Are All Part of a Rapidly Developing Market for Cloud Testing ToolsNext ArticleZPE Systems Has Introduced a Smartphone-sized Cloud Gateway for IoT, OT, and IoMD Use