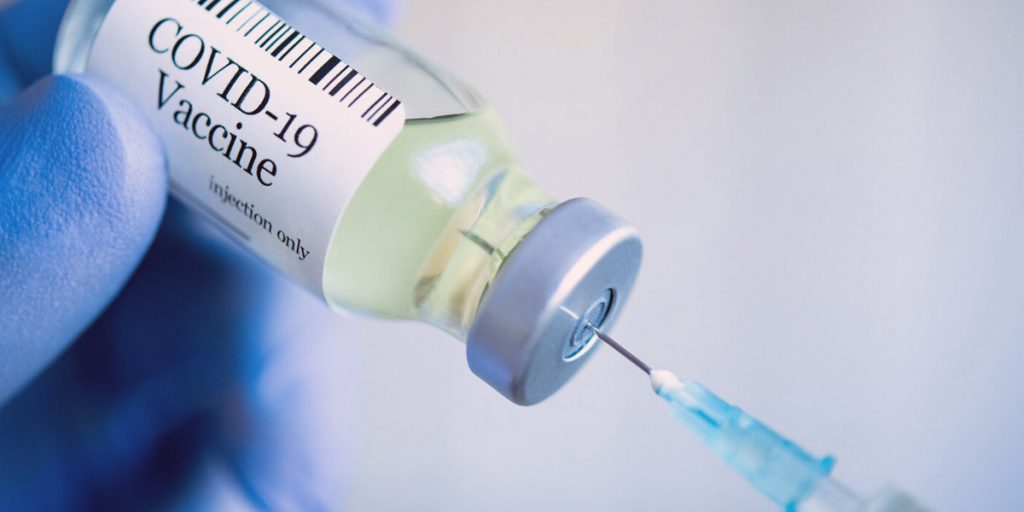 By July 4—two months from today—the Biden administration wants to have 70 percent of American adults vaccinated with at least one dose of a COVID-19 vaccine and 160 million adults fully vaccinated.

The administration’s new goal would mean that close to 100 million shots would have to go out in the next 60 days or so, President Joe Biden said in an address Tuesday afternoon.

That is certainly not an impossible goal. The current seven-day average of shots per day is just under 2.3 million. However, the pace of vaccination has been steadily slipping since mid-April. After a peak of over 4.6 million vaccinations reported on April 10, the seven-day average fell from a high of over 3.3 million a day to the current 2.28 million. And the number seems likely to continue falling. On May 3, the country logged a dismal 1.18 million doses administered.

“As we’ve anticipated, the pace of vaccination is slowing,” Biden acknowledged in his address. The country is simply running low on people eager to line up for a lifesaving shot. A CBS News tally from yesterday found that more than 20 states are now leaving vaccine on the table; that means they are not ordering the full allotment available to them through the federal government.

Given the immunization headwinds, Biden announced that the administration is shifting its strategy and focus—moving away from mass vaccination sites and heading to smaller, targeted efforts. The administration will now allow unordered vaccines allotted to an individual state to become available to any state that has higher demand, which was first reported by The Washington Post. And the administration will work on reaching three specific demographics: kids, people who have considered signing up for a vaccination to be onerous, and those who are hesitant or skeptical of the vaccines themselves.

Regarding kids, the administration is focusing specifically on adolescents, ages 12 to 15. The New York Times reported late yesterday that the Food and Drug Administration is set to authorize use of the Pfizer-BioNTech vaccine for that age group by early next week, if not later this week. If or when that authorization goes through, the federal government will work to immediately get those vaccines into the arms of adolescents, Biden said. The government will be sending shipments of doses directly to pharmacies and pediatricians’ offices.

For people who have found signing up for a vaccination confusing, difficult, or inconvenient, Biden announced a new website, vaccine.gov, that is intended to streamline the process of finding local doses. The administration also set up a number to text (GETVAX or 438829), which will provide information on locally available doses after you text your ZIP code. Biden said the government is also pushing vaccination sites and pharmacies to begin offering walk-in vaccinations.
Last, Biden spoke of more outreach and information to reach those who “need more convincing” to get vaccinated. However, he also seemed hopeful that simple social pressure might help push some over the finish line. As more and more people have seen their friends and loved ones get vaccines safely and go back to some normal activities, hesitancy has dropped steadily, Biden noted.

In some ways, this new phase will be easier than the daunting logistical challenges of getting the nationwide vaccination program going, Biden said after his prepared remarks. But convincing some in the country to go get a shot “is going to be hard,” he acknowledged. Despite this, “we’re going to keep at it,” he said.